What are Pakistan’s Aims in Afghanistan? 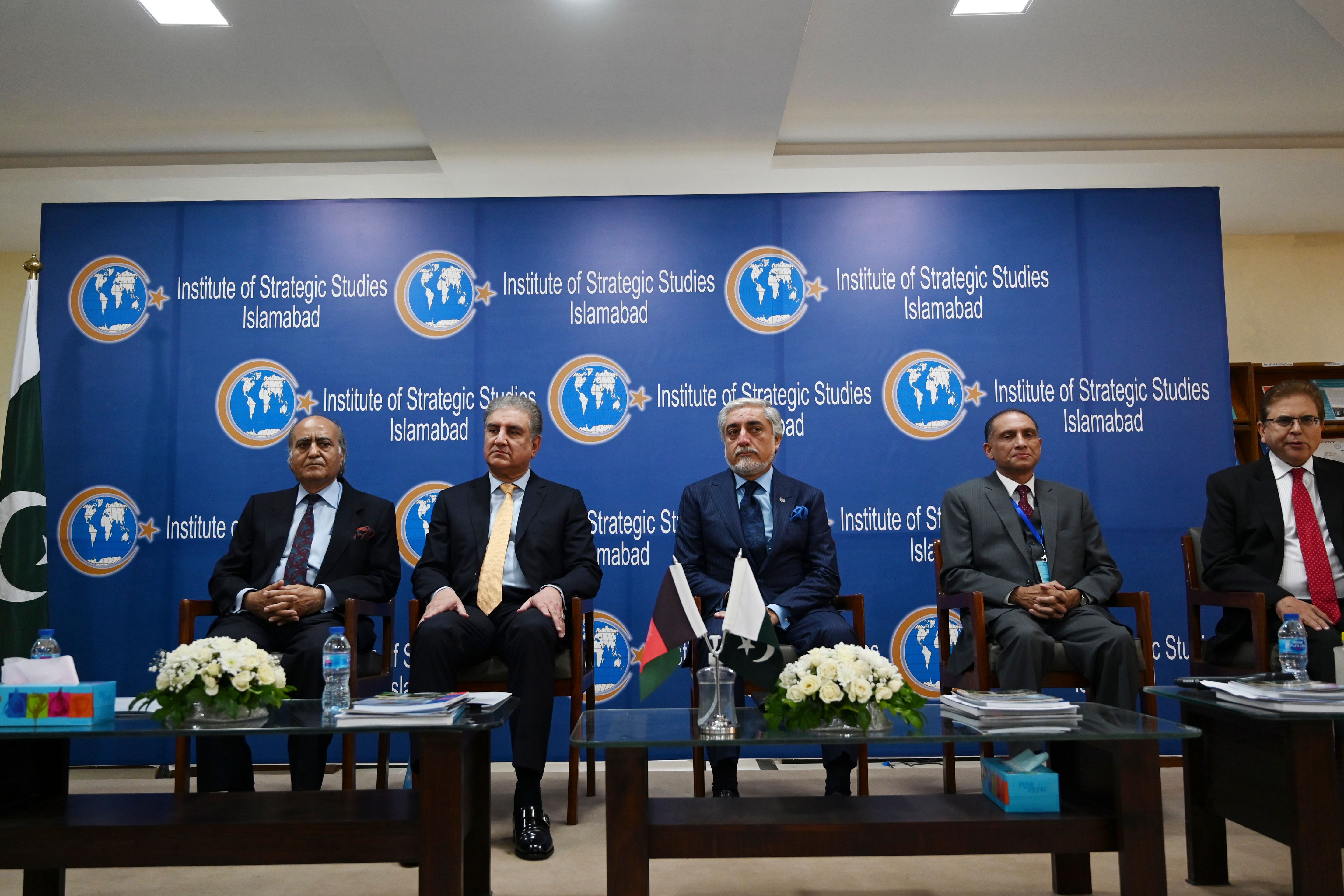 Pakistan’s aims in Afghanistan are variously described as the chief obstacles to a peace process in that country, or as serving as an active partner with the international community in working for a political solution to the Afghan conflict. However, on one issue, there is ordinarily little dispute: Pakistan looks at the outcome in Afghanistan as critical to its security interests. Arguably, no outside country has more to gain and lose from what happens in Afghanistan. The Middle East Institute (MEI), in co-sponsorship with INDUS, is pleased to host a panel of experts to discuss Pakistani interests and aims in Afghanistan.

How relevant currently is the concept of “strategic depth”? What kind of regime would Pakistan prefer in Kabul? What is the nature of Pakistan’s relationship with the Taliban and how much influence does it exercise over the insurgency’s political wing? How important to the course of the Afghan conflict today are Taliban sanctuaries in Pakistan?