What to Expect on President Biden's Middle East Trip 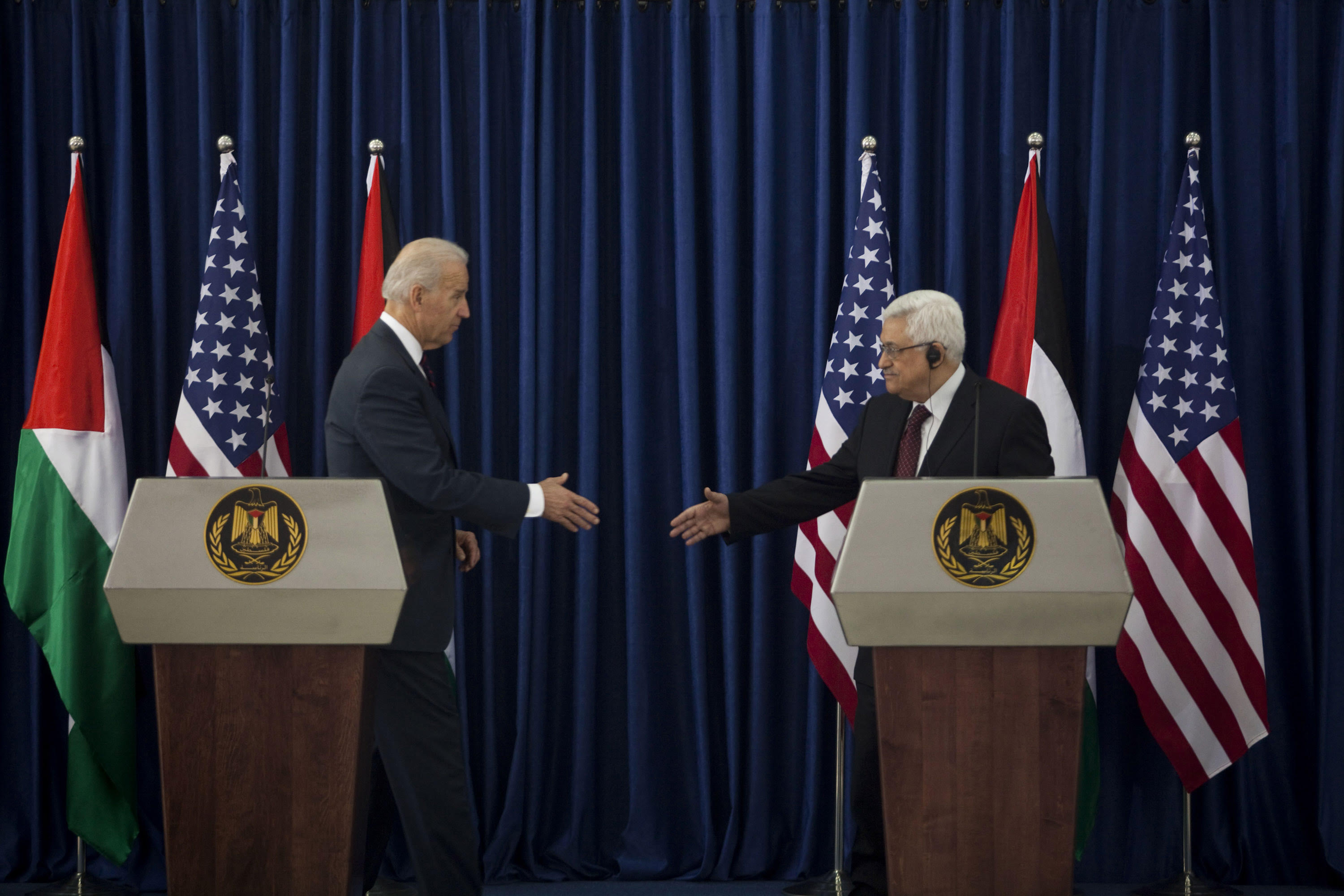 President Joe Biden makes a four-day trip to the Middle East this coming week where he will meet leaders of the region to discuss a long list of issues including regional security, Iran, Israeli-Palestinian relations and global economic and energy dynamics, among other issues. What can we expect from this visit, and how might it impact trends within the region and the impact the Middle East has on broader geopolitical dynamics.

Please join this online panel discussion with leading Middle East Institute experts analyzing what to anticipate from this trip.

Khaled Elgindy
Khaled Elgindy is a senior fellow at the Middle East Institute where he also directs MEI’s Program on Palestine and Israeli-Palestinian Affairs. He is the author of the newly-released book, Blind Spot: America and the Palestinians, from Balfour to Trump, published by Brookings Institution Press in April 2019. Elgindy previously served as a fellow in the Foreign Policy program at the Brookings Institution from 2010 through 2018. Prior to arriving at Brookings, he served as an adviser to the Palestinian leadership in Ramallah on permanent status negotiations with Israel from 2004 to 2009, and was a key participant in the Annapolis negotiations of 2007-08. Elgindy is also an adjunct instructor in Arab Studies at Georgetown University.

Alex Vatanka
Alex Vatanka is the founding Director of the Iran Program at the Middle East Institute. He specializes in Middle Eastern regional security affairs with a particular focus on Iran. He was formerly a Senior Analyst at Jane’s Information Group in London. Alex is also a Senior Fellow in Middle East Studies at the US Air Force Special Operations School (USAFSOS) at Hurlburt Field and teaches as an Adjunct Professor at DISAS at Wright-Patterson Air Force Base. He has testified before the US Congress and lectured widely for both governmental and commercial audiences, including the US Departments of State and Defense, US intelligence agencies, and a list of international corporations.

Karen Young
Karen E. Young is a senior fellow and founding director of the Program on Economics and Energy at the Middle East Institute. She was a resident scholar at the American Enterprise Institute, focusing on the political economy of the Middle East and the member states of the Gulf Cooperation Council. She has taught courses on the international relations and economy of the Middle East at George Washington University and at the Johns Hopkins School of Advanced International Studies. She regularly teaches at the US Department of State Foreign Service Institute. Before joining AEI, she served as senior resident scholar at the Arab Gulf States Institute, a research and visiting fellow at the Middle East Centre of the London School of Economics and Political Science, and an assistant professor of political science at the American University of Sharjah in the UAE. She was twice awarded a Fulbright fellowship, first to Ecuador and later to Bulgaria.

Brian Katulis
Brian Katulis is a senior fellow and vice president of policy at the Middle East Institute. He was formerly a senior fellow at the Center for American Progress (CAP), where he built the Center’s Middle East program and also worked on broader issues related to U.S. national security. He has produced influential studies that have shaped important discussions around regional policy, often providing expert testimony to key congressional committees on his findings. Katulis has also conducted extensive research in countries such as Egypt, Israel, Jordan, and the Palestinian territories. His past experience includes work at the National Security Council and the U.S. Departments of State and Defense.