Will the War in Ukraine Push Iran and Russia to Compete? 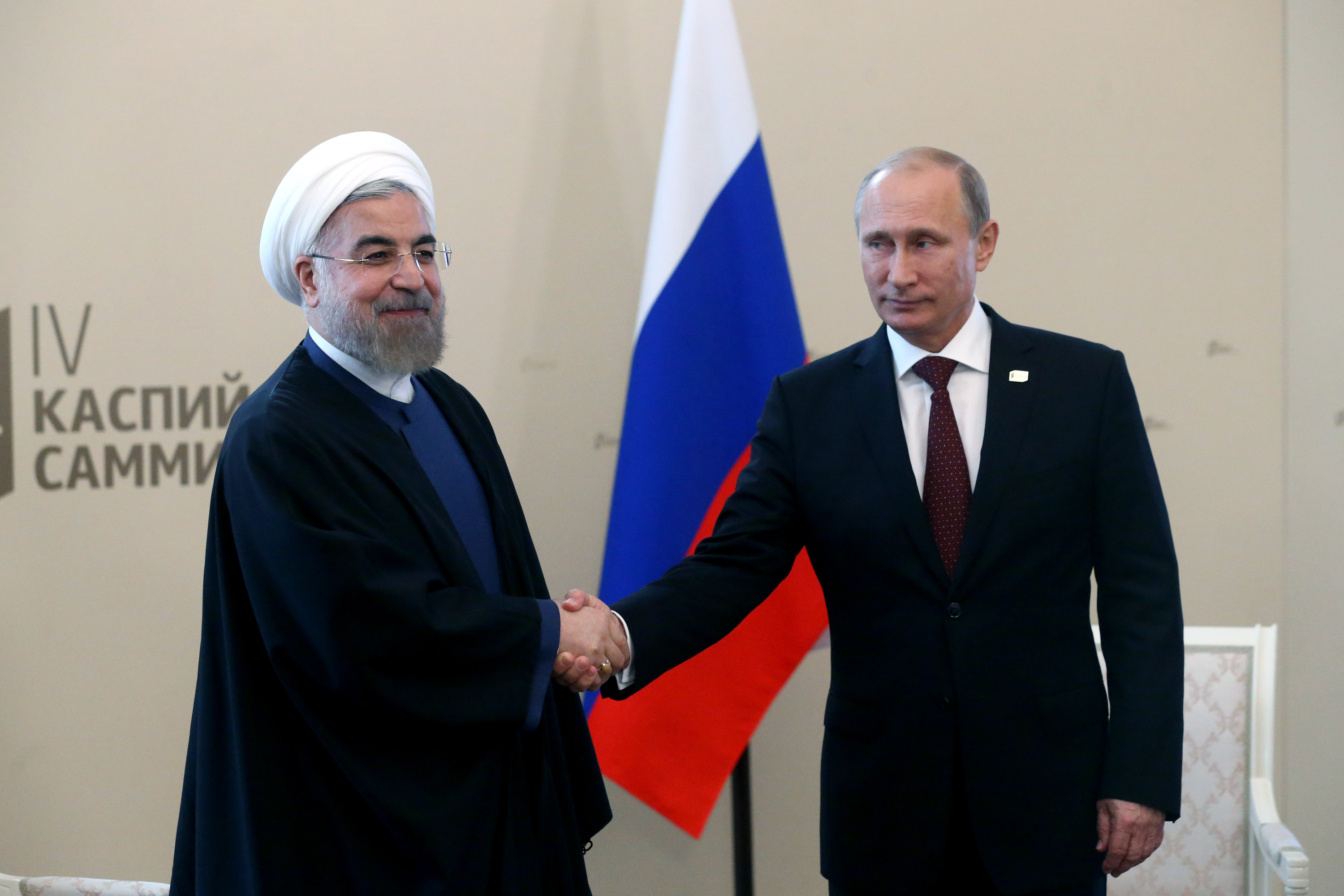 Four months have passed since the Russian invasion of Ukraine and it has had wide-ranging implications for geopolitical and geoeconomic trends in the Middle East. The war could lead to the emergence of new strategic vacuums in conflict zones across the region while reshaping Russian relations with energy players in the Middle East, including Iran. Beyond the immediate assumption that the war will create new opportunities for cooperation between revisionist powers like Iran and Russia, it has also given rise to new potential conflicts of interest.

In the second in a series of events dedicated to analyzing the implications of the war in Ukraine on Russia-Iran relations, the Middle East Institute (MEI) will bring together a panel of experts to provide a detailed picture of how the war might create new areas of competition and rifts between Moscow and Tehran. Renowned experts will discuss key questions, including: What do Moscow’s adjustments in Syria mean for Tehran, and how might they impact bilateral cooperation? How does Moscow see the future of its energy policy, and how could that affect relations with Iran? Can ideological and identity factors compensate for the security and economic conflicts of interest that the war has created between Moscow and Tehran?

Jakub M. Godzimirski
Jakub M. Godzimirski has been working on Russian foreign and security policy issues at NUPI for more than 20 years, paying special attention to the role of energy resources in Russian grand strategy. In addition he also has worked on European policy and its impact on developments in Central and Eastern Europe, including relations with Russia.

Diana Galeeva
Dr. Diana Galeeva is currently an academic visitor to St. Antony’s College, University of Oxford, having previously also been a scholar-in-residence at the Oxford Centre for Islamic Studies. As an academic visitor to St. Antony’s College, she is working on the research “Russia and the GCC:  The case of Tatarstan’s paradiplomacy.” The project explores the developments of relations between the Russian Republic Tatarstan and the Gulf states under the USSR and modern Russia.

Hamidreza Azizi
Prior to becoming a CATS Fellow at SWP Berlin, Hamid Reza Azizi was an Alexander von Humboldt Fellow in the Africa and Middle East Research Division at SWP Berlin. Azizi has also served as an assistant professor of regional studies at Shahid Beheshti University in Tehran and a guest lecturer in the Regional Studies Department at the University of Tehran.

Abdolrasool Divsallar, moderator
Abdolrasool (Farzam) Divsallar is a political scientist working on the Middle East regional security system with a focus on Iran. He is a visiting professor of Middle Eastern studies at the Higher School of Economics and International Relations (AZERI) at Università Cattolica del Sacro Cuore in Milan and a non-resident scholar with MEI's Iran Program. Divsallar co-founded the Regional Security Initiative (RSI) at the Middle East Directions Programme in the European University Institute (EUI) in 2020. Between 2005 and 2019 he worked in Iran as a senior fellow at the Institute for the Middle East Strategic Studies, researcher at the Defense Industries Training and Research Institute, and non-resident researcher at the Center for Strategic Studies of the Expediency Council.