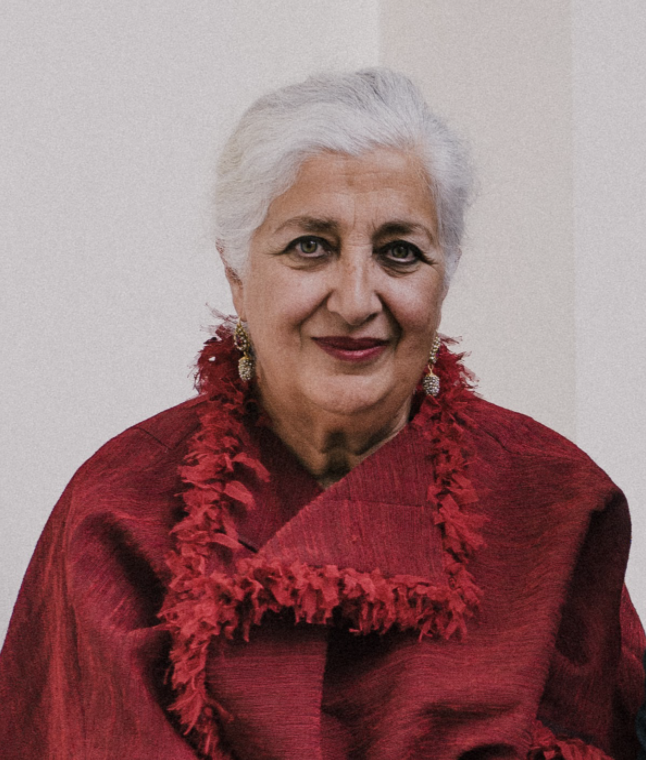 Rose Issa is a curator, writer, and producer who has championed visual art and film from the Middle East for more than 30 years. She has lived in London since the 1980s, showcasing upcoming and established contemporary artists, producing exhibitions with public and private institutions worldwide, and running a publishing program.

Founder of the publishing units Rose Issa Projects and Beyond Art Production, Issa publishes monographs and comprehensive catalogues addressing the current concerns and trends of contemporary visual arts from the Middle East. Her most recent publication is titled Arabicity: Contemporary Arab Art (Saqi Books, 2019) published in conjunction with the opening of Arabicity | Ourouba.