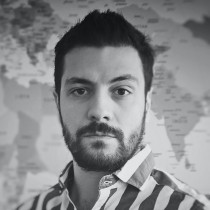 Abdullah Al-Jabassini holds a Ph.D. in International Relations from the University of Kent, United Kingdom. He is a Non-Resident Scholar at the Middle East Institute (Washington, D.C., United States), and a Research Fellow for the Wartime and Post-Conflict in Syria (WPCS) project at the Robert Schuman Centre for Advanced Studies of the European University Institute (Florence, Italy).

Based on years of fieldwork as well as access to private archives of unpublished documents and footage issued by both civilian and rebel actors, his doctoral dissertation combined insights from conflict studies, anthropology and sociology to explain the creation of wartime social order and further accounts for the shifts between its forms in the predominantly clan-based region of Daraa governorate, southern Syria (from 2011 to 2018). 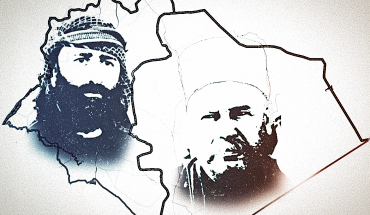 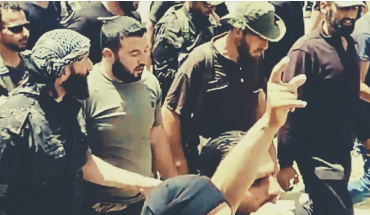 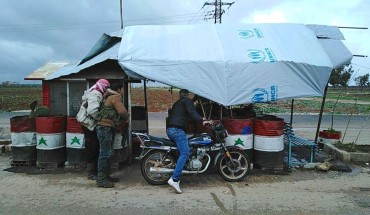