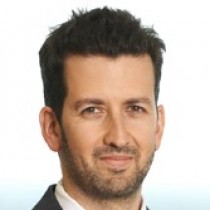 Elliot Hentov is the Head of Policy Research with the Global Macro Policy Research team at State Street Global Advisors. In this capacity, he is responsible for research and thought leadership linking policy impulses to financial markets and economics, as well as serving as the company's main geopolitical strategist.

He joined State Street from Standard & Poor's sovereign ratings group where he was a director and lead analyst for sovereigns and government-related entities in Central, Eastern, and Mediterranean Europe. Before that, Elliot served as a political affairs officer at the United Nations headquarters in New York, advising senior officials on political and economic issues in the Middle East and Europe.

Elliot has authored publications in the Financial Times, New York Times, Business Times, Foreign Policy, and Washington Quarterly. He is also a member of the Advisory Board of the Official Monetary and Financial Institutions Forum in London and a Non-Resident Scholar at the Middle East Institute in Washington DC 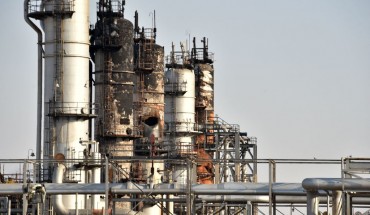