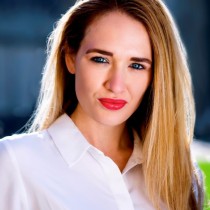 Grace Wermenbol specializes in the contemporary geopolitics of the broad Middle East and North Africa (MENA) region. She previously served as a lecturer on the Israeli-Palestinian conflict at the University of Oxford and held a research position at Oxford’s Department of Politics and International Relations, where she examined Egyptian foreign policy under President Anwar el-Sadat. Wermenbol has contributed to – and provided commentary for – several international outlets, including the BBC, Al Bawaba, Haaretz, and The Jerusalem Post.

Wermenbol received her PhD and master’s from the University of Oxford, St Antony’s College, where she was based at the Oriental Institute and Middle East Centre. Drawing on extensive fieldwork in Israel and the Occupied Palestinian Territories and interviews with senior government officials, her PhD thesis examined the perpetuation of conflict narratives in the post-Oslo era. Her thesis is currently being converted into a book with Cambridge University Press.

In her work, Wermenbol is particularly interested in transformations in regional alliances, multilateral reconciliation efforts by (non-)state actors, Gulf Arab states' political and economic ties with the Levant, and U.S. foreign policy towards the Middle East. Her academic engagements center on identity politics in interminable conflicts, including the political usage of textbooks and mass media, post-conflict state building, and regional and non-regional actors’ involvement in conflict resolution initiatives.

Wermenbol is the recipient of numerous academic grants and awards, including from the University of Oxford, the Council of British Research in the Levant, the University of Cambridge’s Woolf Institute, and the Dutch Prins Bernhard Foundation. Wermenbol possesses working knowledge of Arabic, Hebrew, and French. She has lived in Morocco, Turkey, and Jerusalem and traveled throughout the wider Middle East. 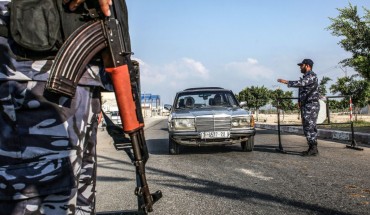 Disrupting a delicate status quo: The Hamas crackdown on Salafi-jihadists 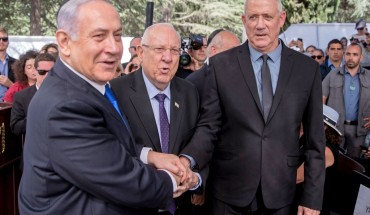 A political lifeline for Netanyahu as coalition talks continue 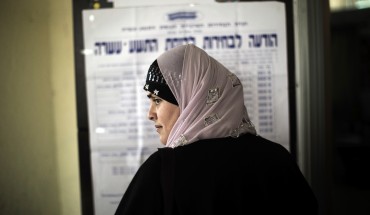