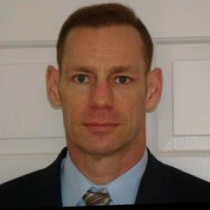 Colonel (Retired) Robert E. Hamilton, Ph.D., is a Non-Resident Scholar for Frontier Europe Initiative. He is also an Associate Professor of Eurasian Studies at the U.S. Army War College. During a 30-year career in the U.S. Army, he served overseas in Saudi Arabia, Iraq, Germany, Belarus, Qatar, Afghanistan, the Republic of Georgia, Pakistan and Kuwait. Bob is the author of numerous articles and monographs on conflict and security issues, focusing principally on the former Soviet Union and the Balkans. He is a graduate of the German Armed Forces Staff College and the U.S. Army War College. 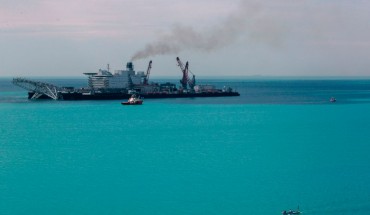