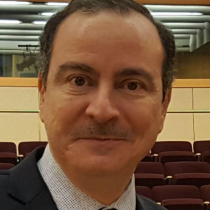 Ayman Abdel Nour is a noted Syrian reformist, the editor-in-chief of All4Syria (Syria's leading independent news outlet), and the president of the non-profit Syrian Christians for Peace. Ayman is trained as an engineer and economist. He has testified in front of the European Parliament and received numerous awards. Mr. Abdel Nour has provided consulting services on Middle East public policy to a variety of international organizations (such as UN and EU) and has been widely quoted in some of the most important publications in the international media, including the Washington Post, the Los Angeles Times, the New York Times, CNN.com, MSNBC.com, USA Today, Christian Science Monitor, Time.com, FOX, Reuters, the Financial Times, Wall Street Journal, Bloomberg, Le Monde, Le Figaro, and BBC News. He has lectured widely at prestigious universities, including Columbia University’s Middle East Institute at the School of International and Public Affairs in New York, Tufts University Cabot Intercultural Center, Paris Institute of Political Studies (Sciences Po), Yale University, the University of California, Los Angeles International Institute Center for Middle East Development. 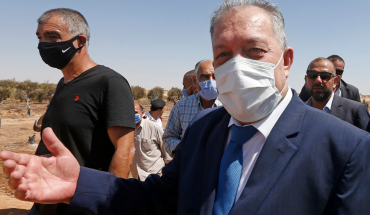 What to expect from Syria’s new cabinet 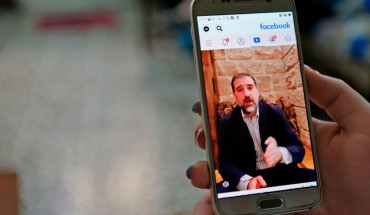