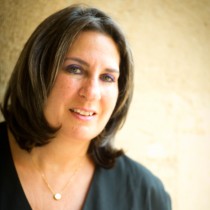 Prof. Brenda Shaffer is a foreign policy and international energy specialist, focusing on global energy trends and policies, European energy security, Azerbaijan, politics and energy in the South Caucasus and greater Caspian and Black Sea regions, Iranian natural gas exports, ethnic politics in Iran, and Eastern Mediterranean energy. She is a Senior Fellow at the Atlantic Council’s Global Energy Center in Washington, DC, and a visiting researcher and professor at Georgetown University.

Prof. Shaffer is the author of several books: Energy Politics (University of Pennsylvania Press, 2009), Borders and Brethren: Iran and the Challenge of Azerbaijani Identity (MIT Press, 2002) and Partners in Need: The Strategic Relationship of Russia and Iran (Washington Institute for Near East Policy, 2001). Energy Politics is used as a text book in over 200 university courses around the globe. She has also served as the editor for Beyond the Resource Curse (University of Pennsylvania Press, 2012) and Limits of Culture: Islam and Foreign Policy (MIT Press, 2006).

Prof. Shaffer frequently provides research and expert counsel to international institutions, governments, energy companies, and regional security organizations. She has given testimony to several committees of the US Congress, including the Senate Foreign Relations Committee, and to the European Parliament. She frequently appears on Bloomberg TV and in major news outlets worldwide to provide insight on developments in the global oil market. She previously served as the Research Director for the Caspian Studies Program at Harvard University.

Prof. Shaffer currently is writing a book on ethnic minorities in Iran, under the auspices of the Foundation for Defense of Democracies (FDD) think tank. She also serves as Senior Advisor for Energy for FDD. 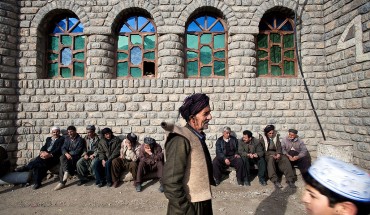 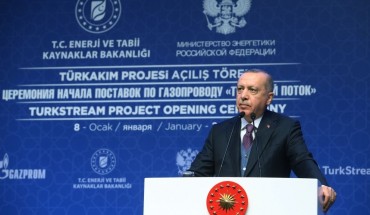 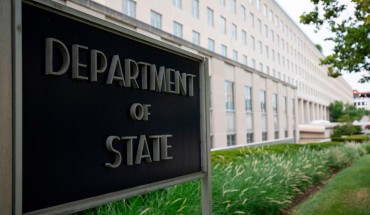