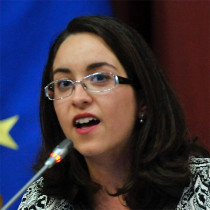 Dr. Cinzia Bianco is a research fellow at the European Council on Foreign Relations (ECFR), where she is working on political, security, and economic developments in the Arabian Peninsula and Gulf region and relations with Europe. At the ECFR she is producing analysis and policy papers on Europe’s role in a Gulf regional security architecture amid changing global geopolitics.

Additionally, she is a senior analyst at Gulf State Analytics, where she has done consultancy and advisory work for European and U.S. stakeholders since 2015. Previously, between 2013 and 2014 Bianco was a research fellow for the European Commission’s project on EU-GCC relations “Sharaka,” developing ideas on re-energizing region-to-region relations. She started writing analyses on the Gulf region in 2011, while working as an analyst for the NATO Defense College Foundation in Rome.

Bianco is fluent in Italian and English and has a working knowledge of two other European languages (Spanish and French) and Arabic. In the 10 years she has been focusing on the Arabian Peninsula, she spent time in all of the regional countries, engaging extensively with interlocutors on the ground.

Bianco authored several articles published in peer-reviewed academic and policy journals, including International Affairs, Middle East Policy and The International Spectator; book chapters and analyses for think tanks located in Europe, the US, and the Gulf; and is a regular contributor of LIMES, The Italian Review of Geopolitics. She regularly briefs European officials. She also provides commentary to international media outlets including Reuters, The Washington Post, The New York Times, Deutsche Welle, Le Figaro, La Repubblica, and El Pais.

She holds an MA degree in Middle East and Mediterranean Studies from King’s College London and a PhD in Middle East Politics from the University of Exeter in the United Kingdom, where her thesis dealt with threat perceptions in the countries of the Gulf Cooperation Council (GCC) after the 2011 Arab uprisings. She is currently producing a book on this topic. 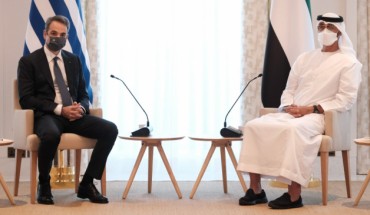 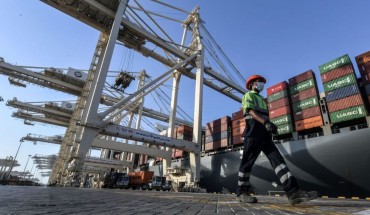 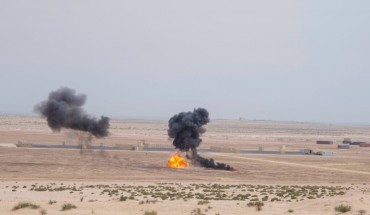