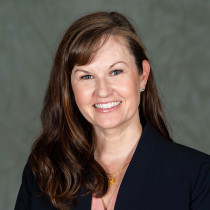 Dr. Jennifer Jefferis is a Teaching Professor and the Director of Curriculum for the Security Studies Program, in the Walsh School of Foreign Service at Georgetown University.

She has a Ph.D. in Political Science from Boston University. Her academic research focuses on religion and political violence, and she is the author of three books on this topic: Hamas: Terrorism, Governance, and its Future in the Region (Praeger 2016), Religion and Political Violence: Sacred Protest in the Modern World (Routledge 2009), and Armed for Life: Anti-Abortion Politics in the United States (Praeger 2011), as well as several articles on religion and violence.

Jefferis also serves as an expert consultant for the Near East South Asia Center for Strategic Studies. In this capacity, she develops security related programs for government and civilian leaders in Lebanon, Jordan, Egypt, the Palestinian Territories, and Israel, among other places. She is a frequent guest speaker in both domestic and international defense education programs.

She was previously an associate professor of Security Studies at the National Defense College of the United Arab Emirates, and she served as the Associate Dean of Academics at the College of International Security Affairs in Washington D.C. She was a term member at the Council on Foreign Relations. 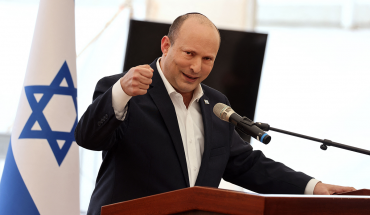 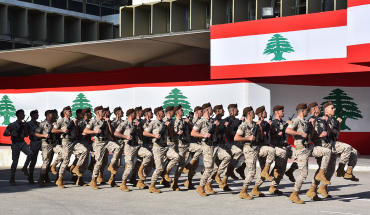 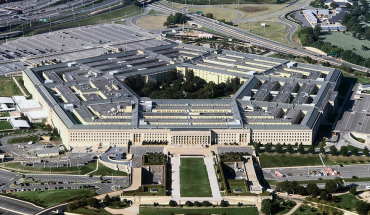