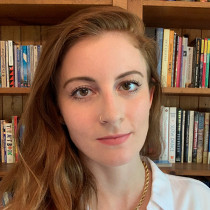 Joey Shea is a Non-Resident Scholar at the Middle East Institute’s Cyber Program focusing on digital information controls and operations, security, political violence, and the impact of technology across the Middle East and North Africa. She also consults for the World Bank.

Previously, Joey was a Non Resident Fellow at the Tahrir Institute for Middle East Policy, researching digital rights in the Middle East. She was also an Information Controls Research Fellow with the Open Technology Fund and eQualit.e, investigating censorship and surveillance in Egypt. She has acted as a digital security consultant for human rights organizations in Egypt and worked as a researcher at the American University in Cairo, the American University of Beirut, and other civil society organizations. 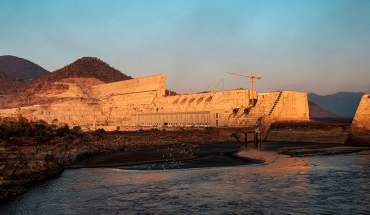