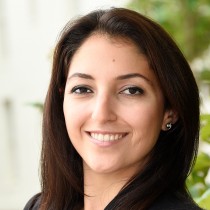 Ms. Kawar served as a Faculty Associate of Education for the National Security Affairs Department at the Naval Postgraduate School (NPS) for four years where she managed a speaker series program, research projects, and strategic track II dialogues focused on international security issues in the Middle East and South Asia. She also served as a guest lecturer at the Institute for Security Governance’s workshops in the United States, Jordan, and Lebanon. Her research focuses on issues related to transnational security, security sector reform, and women’s evolving role in the military.

Prior to joining NPS, Ms. Kawar worked as an Assistant Professor at the Defense Language Institute where she taught her native Levantine dialect and Modern Standard Arabic and as an International Programs Manager at the Chicago Sister Cities International Program. During her graduate studies, she interned with Al Hayat newspaper at the United Nations Headquarters and the Arab Studies Institute. 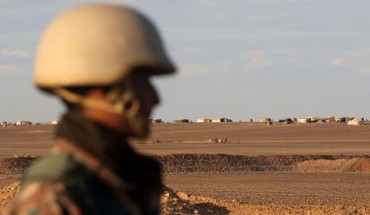