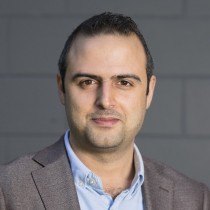 Originally from Aleppo, Syria, Dr. Karam Shaar has lived for 12 years in Saudi Arabia, Malaysia, and New Zealand, spending four years in each. He is particularly interested in Syria’s political economy. His writings on the subject have been published in the Middle East Institute, The Aleppo Project, Carnegie Middle East Center, and the Atlantic Council. He has been quoted by Syria Direct, CNBC, PRI-BBC, Forethought and Al-Arabiya. Karam was active in his support for democratic reforms in the first year of the Syrian uprising (2011-12), but he later fled the country and continued his activism from abroad.

Karam has published multiple peer-reviewed academic and policy papers in fiscal and monetary economics and international trade. He works as an independent Syria consultant and is the lead researcher at the Orient Policy Center. He is also a Senior Analyst in the Research and Forecasting team at the New Zealand Treasury. Prior to that, he did research at the Reserve Bank of New Zealand. The views expressed in his writings at MEI are his own and not those of the New Zealand Treasury.

Countries of Expertise
Syria and the broader Middle East 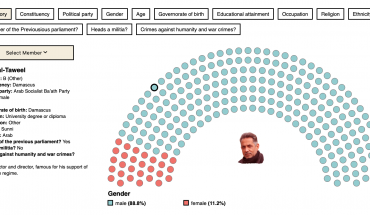 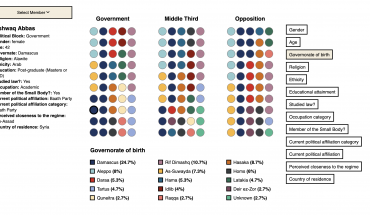 Syria's Constitutional Committee: The Devil in the Detail 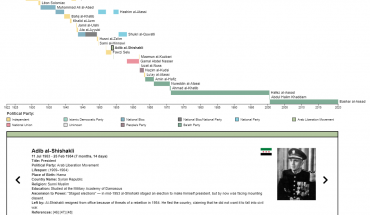