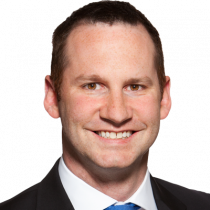 Luke Coffey is the director of the Douglas and Sarah Allison Center for Foreign Policy at the Heritage Foundation, where he oversees research on nations stretching from South America to the Middle East. Coffey is responsible for directing policy research for the Middle East, Africa, Russia and the former Soviet Union, the Western Hemisphere, and the Arctic region. He was previously Heritage’s Margaret Thatcher fellow, focusing on relations between the United States and the United Kingdom and on the role of NATO and the European Union in transatlantic and Eurasian security.

Before joining the think tank’s Margaret Thatcher Center for Freedom in 2012, Coffey served at the UK Ministry of Defence as senior special adviser to then-British Defence Secretary Liam Fox. Coffey, a U.S. Army veteran, was the first non-UK citizen appointed by Prime Minister David Cameron to provide advice to senior British ministers. Among his duties was helping shape British defense policy in relation to transatlantic security, NATO, the European Union, and Afghanistan.

Coffey previously worked in the House of Commons as an adviser on defense and security issues for the Conservative Party. He helped develop and implement policy initiatives on security and defense matters, in particular drafting the defense section of the party’s 2010 election manifesto.

Coffey’s work in British politics followed his service to the United States as a commissioned officer in the Army. He spent his entire time on active duty overseas and was stationed in Italy with the Army’s Southern European Task Force. 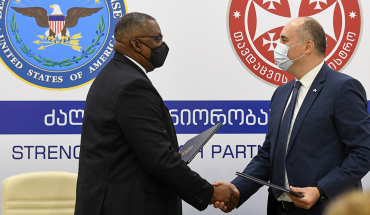 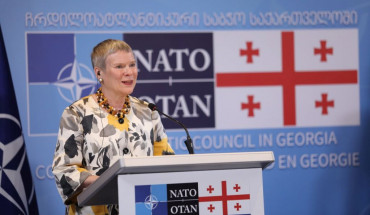 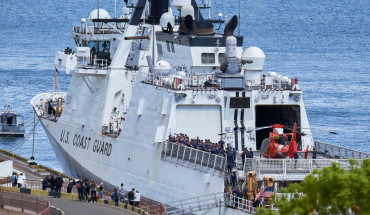 The U.S. must ensure NATO’s door remains open to Georgia and Ukraine