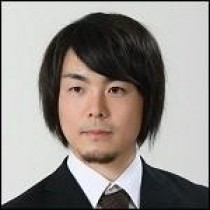 Dr. Makio Yamada specializes in the political economy of Saudi Arabia and Saudi-East Asian relations. He is currently a Lecturer at the Princeton University and a Senior Research Fellow at the King Faisal Center for Research and Islamic Studies. He received his DPhil in International Relations and MPhil in Modern Middle Eastern Studies from the University of Oxford. 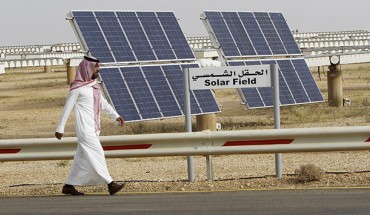 Taiwan’s Relations with Saudi Arabia: An Interview with Ibrahim Chao