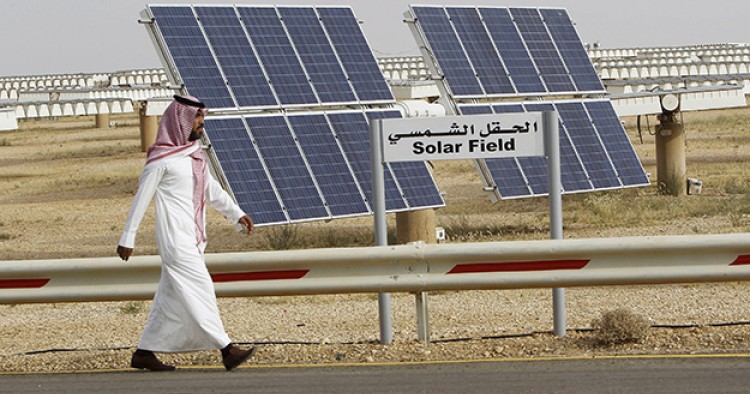 A solar sector is emerging as part of Saudi Arabia’s economic diversification plans under the Vision 2030. Makio Yamada offers an analysis of policy and institutions governing the country’s expansion into “yellow oil.” Rising domestic oil consumption, young citizens’ entry into the job market, and reduced solar panel production costs have driven the launch of the solar industry in the kingdom. Growth of the industry had previously been hindered by institutional ambiguity and fragmentation, but the government restructuring in May has paved the way to its eventual rise by unifying necessary administrative functions under the newly-created super-ministry. 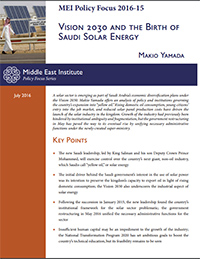