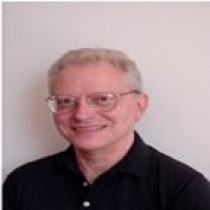 Robert R. Bianchi is a political scientist, an international lawyer, and an authority on the Islamic world and China. He earned his doctorate and law degrees at the University of Chicago where he later joined the faculties of the Political Science Department and the Law School.

He has also held professorships at the University of Pennsylvania, the American University in Cairo, Qatar University, the Johns-Hopkins Nanjing Center, the National University of Singapore, and the Shanghai International Studies University. He founded new graduate programs for International Political Economy in Egypt and for International Law in China. In Singapore, he helped launch a research institute for Middle East studies and, in Chicago, he taught the Law School’s first courses on international law dealing with the contemporary Islamic world and China. As a practicing attorney and political consultant, he has advised the World Bank, numerous U.S. government agencies, and several foreign governments. 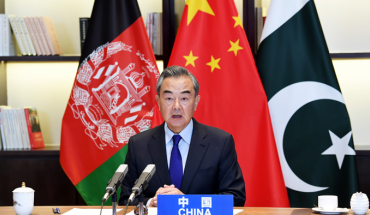 China-US rivalries after the Afghan war 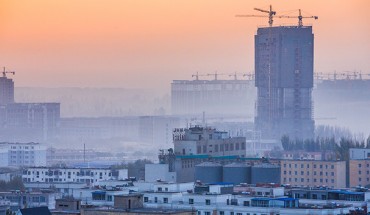 China, Islam, and New Visions of the Old World

Beijing Hosts Simultaneous Visits of Mahmoud Abbas and Benjamin Netanyahu: What, if Any, Significance?