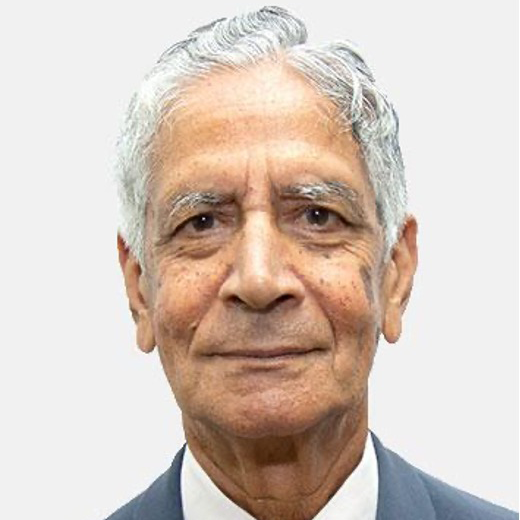 Touqir Hussain is a former senior diplomat from Pakistan, having served as Ambassador to Brazil, Spain and Japan (1998 - 2003). He also held senior positions in the Pakistani Foreign Office, including that of Additional Foreign Secretary heading the bureaus of the Middle East and of the Americas and Europe. From 1996 to 1998, he was Diplomatic Adviser to the Prime Minister. Since 2004 he has been pursuing an academic career in the United States. He was a Senior Jennings Fellow at the United States Institute of Peace (2004 - 2005) and Research Fellow at the Center for the Study of Globalization George Washington University (2006 - 2010). Since 2007 he has been Adjunct Professor at Georgetown University. From 2010 to 2017 he also taught at Johns Hopkins University (SAIS) where he was Senior Visiting Pakistan Fellow. Currently besides teaching at Georgetown he is a Visiting Senior Fellow at the Institute of South Asian Studies of the National University of Singapore. 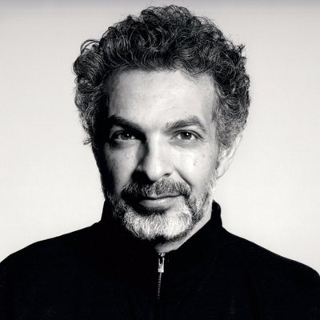 Saad Mohseni is an Afghan-Australian businessman and entrepreneur. He is the Chairman and CEO of MOBY Group, which was launched in Afghanistan in 2002 and is currently active across South and Central Asia. MOBY Group owns Arman FM and TOLO TV and News. Mr. Mohseni has extensive experience in investment banking, equities and financial markets in Australia and Europe. He has worked on issues related to press freedom, empowering civil society and defending women’s rights. He currently serves on the boards of the International Crisis Group (ICG). Mr. Mohseni was recognized amongst the 100 most influential people in the world in 2011 and in 2013 Foreign Policy magazine named him among 100 Global Thinkers. He was born in the United Kingdom as one of four children of an Afghan diplomat and spent his early years in Kabul, Islamabad and Tokyo before moving to Melbourne, Australia. 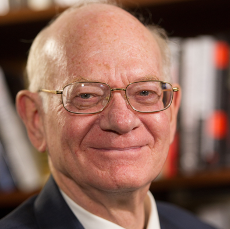 Formerly a Deputy Assistant Secretary of State, Ronald E. Neumann served three times as Ambassador; to Algeria, Bahrain and finally to Afghanistan from July 2005 to April 2007. Before Afghanistan, Neumann, a career member of the Senior Foreign Service, served in Baghdad from February 2004 with the Coalition Provisional Authority and then as Embassy Baghdad’s liaison with the Multinational Command, where he was deeply involved in coordinating the political part of military actions. Neumann, who served as an infantry officer in Vietnam, is also the author of a memoir, Three Embassies, Four Wars: a personal memoir (2017) and The Other War: Winning and Losing in Afghanistan (Potomac Press, 2009), a book on his time in Afghanistan. He has returned to Afghanistan repeatedly and is the author of several monographs, articles, and editorials. Neumann, now president of the American Academy of Diplomacy. 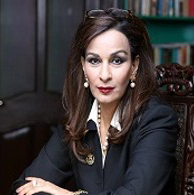 Sherry Rehman is a Pakistani politician, civil society activist and diplomat who began her career as an editor. She is associated with the Pakistan Peoples Party (PPP) as is currently serving as Parliamentary Leader in the Senate of Pakistan. She has served as the Pakistani Ambassador to the United States from 2011-13. She is the founding president of the Jinnah Institute in Islamabad, a think tank which advocates for inclusive democracy and regional peace. After being a journalist for two decades, she entered politics in 2002 and has held various leadership positions within the PPP and won re-election in the 2008 elections when was appointed the Minister for Broadcasting and Information and was later appointed the Minister for Health, as well as Culture and Women. After becoming a Senator in 2015, she was made the Opposition leader and the first woman to lead in that capacity. She is also a Vice-President of the PPP. She graduated Magna cum Lauda from Smith College and has gone on to earn Pakistan’s highest civilian award for her services. 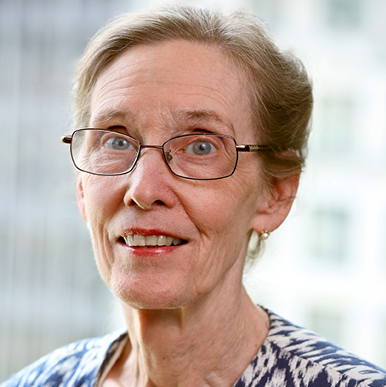 Teresita Schaffer has served in US embassies in Pakistan, India, Israel and Bangladesh and was US Ambassador in Sri Lanka (1992-95). Amb. Schaffer was previously a Nonresident Senior Fellow at the Brookings Institution. She also created the South Asia program at the Center for Strategic and International Studies and directed it from 1998-2010, producing ground-breaking research on economic, political, security and risk management trends as they relate to South Asia. Amb. Schaffer's published books include How Pakistan Negotiates with the United States: Riding the Roller Coaster, co-authored with her late husband. She received her bachelor's degree from Bryn Mawr College and studied at the Institut d’Etudes Politiques in Paris. She studied economics at Georgetown University. Amb. Schaffer speaks Hindi, Urdu, French, Swedish, German and Italian and has studied Bangla and Sinhala. She is currently a Senior Advisor on matters related to India and South Asia at McLarty Associates, and teaches a course on diplomatic practice at Georgetown University.