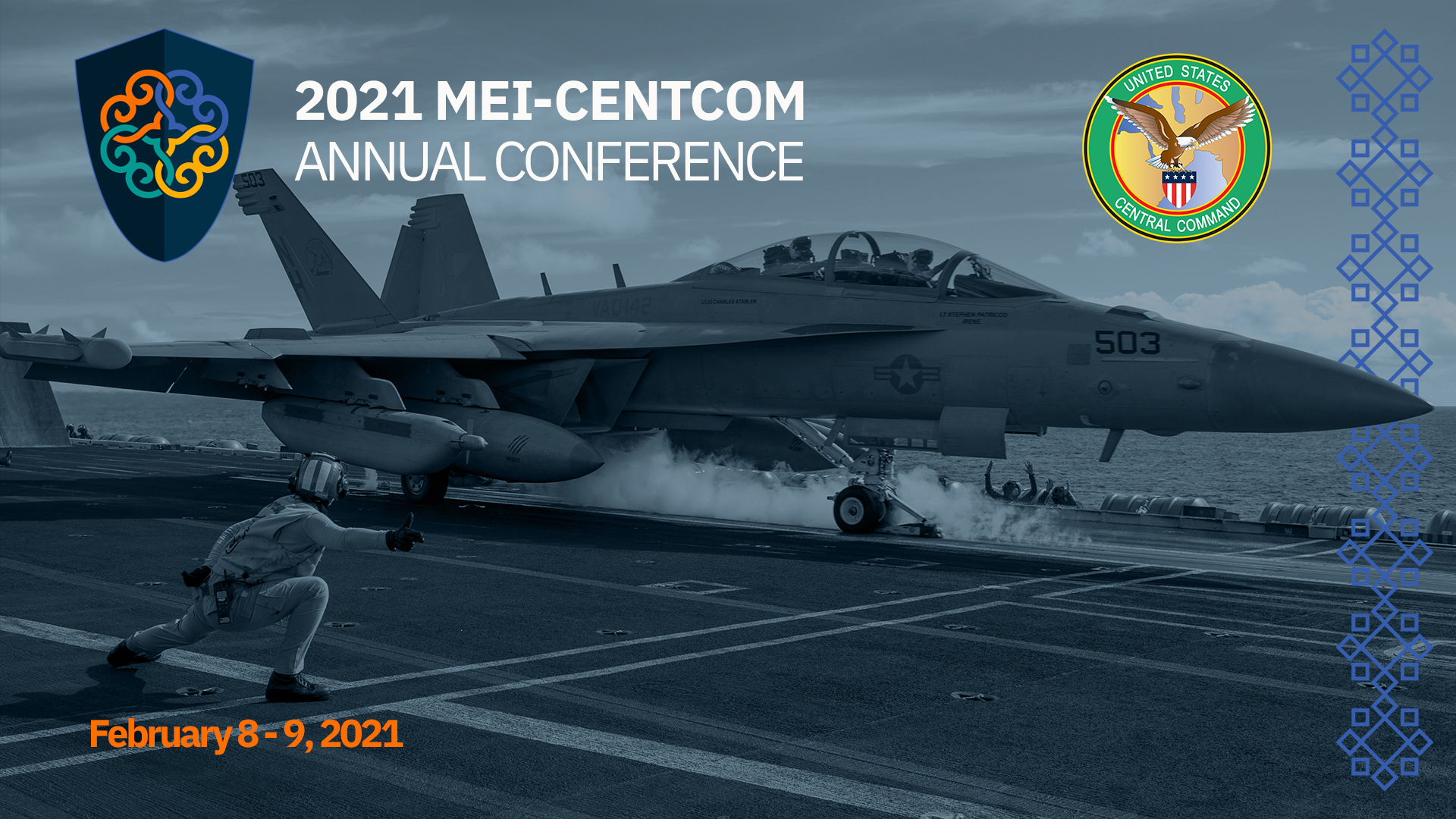 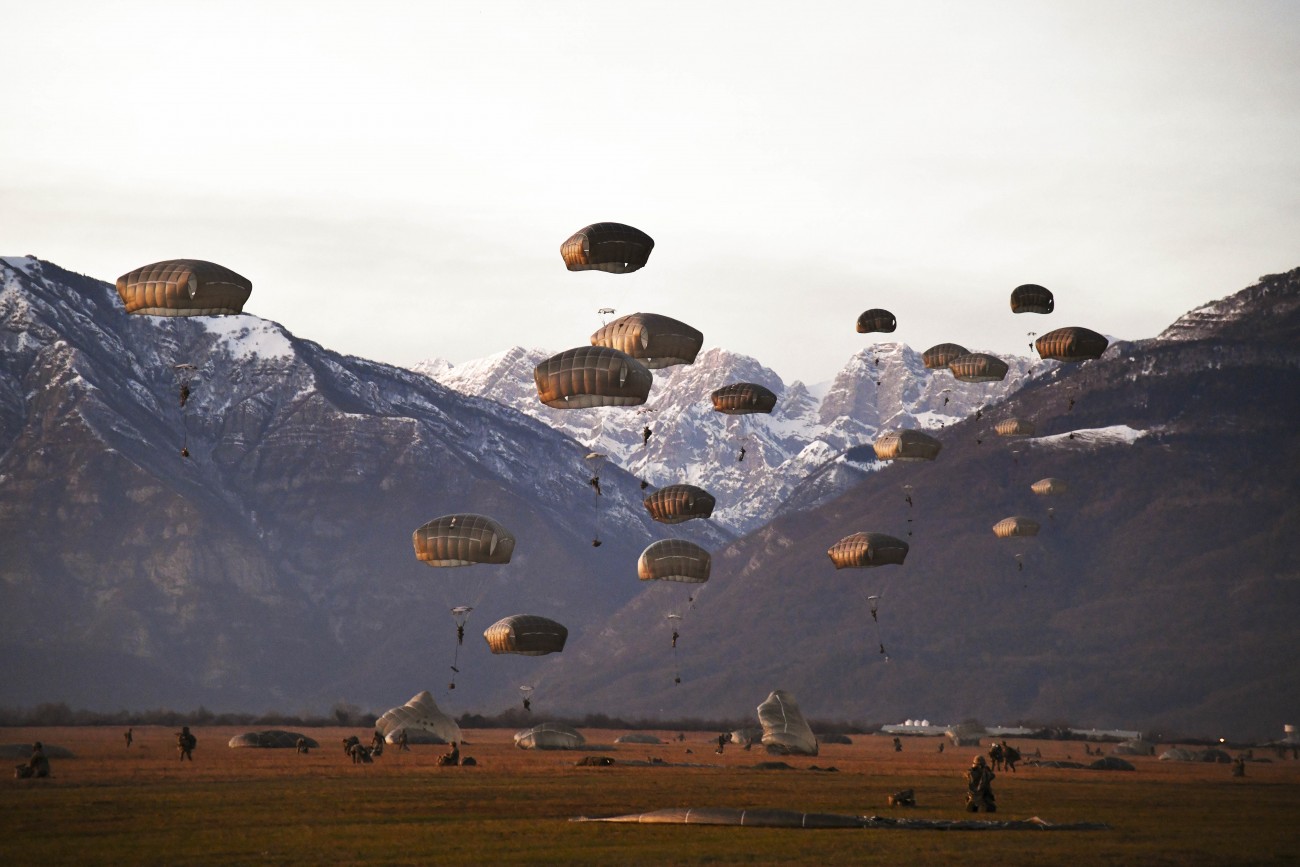 It convenes top CENTCOM leadership and staff as well as some of the world’s leading Middle East scholars and practitioners to discuss the challenges and opportunities facing the United States and its regional partners. Unique in the U.S. public policy and think tank communities, this two-day conference features speeches by CENTCOM leaders in addition to multiple policy-relevant panels on a range of strategic, political, military, and economic issues in the region. 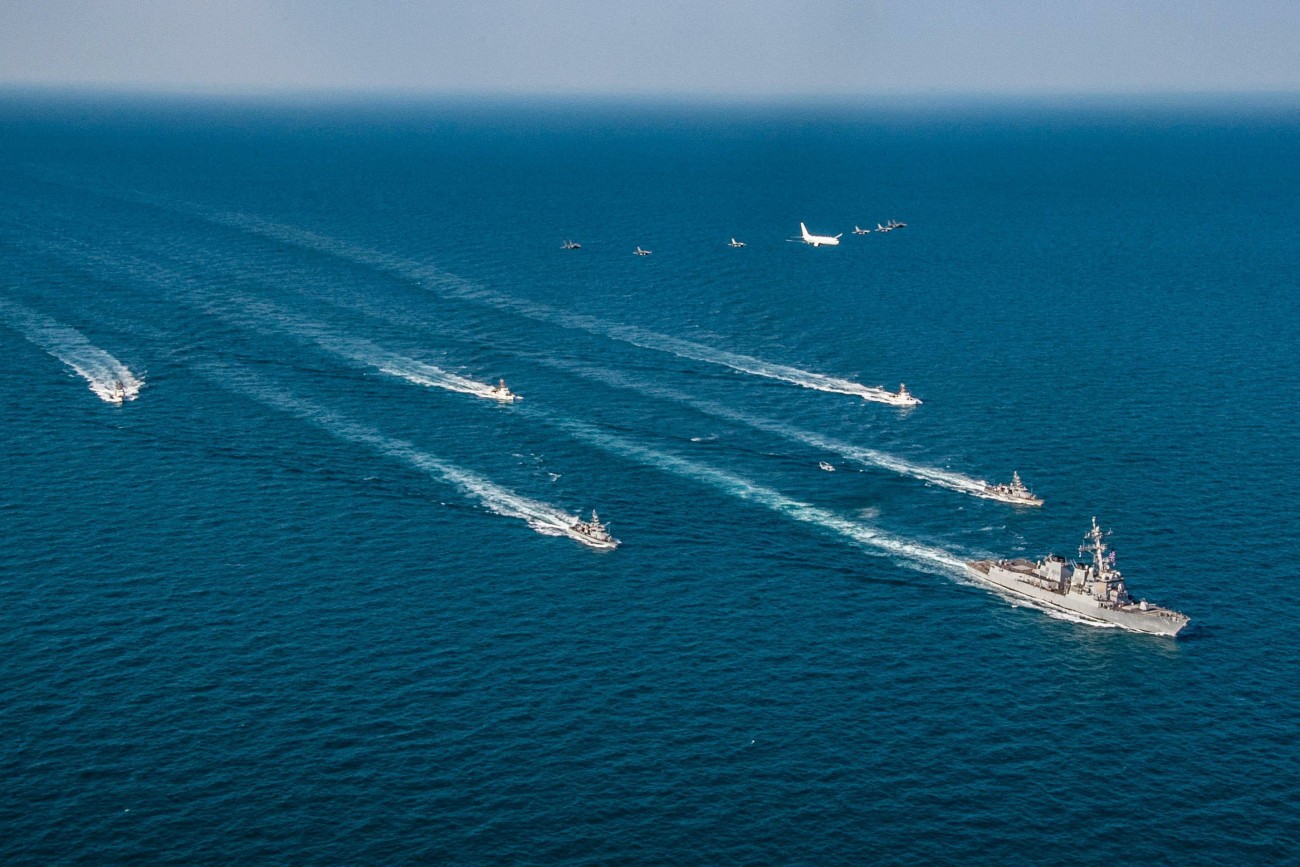 Please note that, except for Gen. McKenzie's keynote, attendance for the conference is by invitation only, and the sessions will be held under Chatham House Rule.

The Middle East under the Biden Administration

The Future of Iraq

Syria, Turkey, and the Future of the D-ISIS Mission

The War in Yemen

The Crisis in Lebanon