After 9/11, We Thought It Would Be a Generation-Long Struggle; We Were Wrong 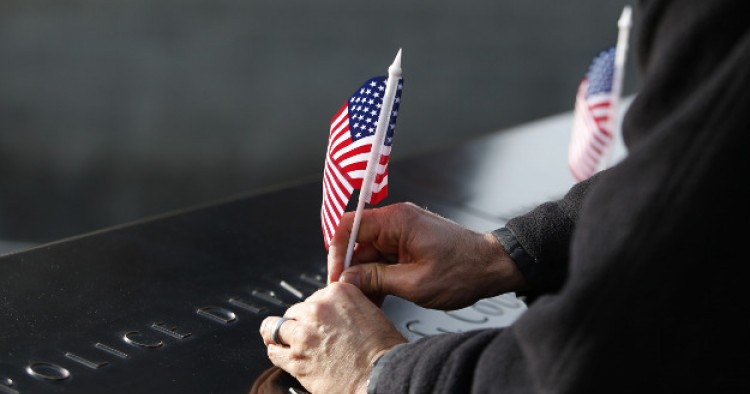 In the days after the attacks of 9/11, Americans asked fundamental questions such as “Who did this?” and “Why do they hate us?” As a nation, we were eager for a fight, for revenge, but some had another question: “How long will this war go on?”

In the halls of the White House, President George W. Bush was asking us similar questions, and the administration, which was itself just beginning to understand the phenomenon that al-Qaeda represented, gave some frank answers. In a speech to Congress nine days after the attacks, Bush predicted “a lengthy campaign unlike any other we have ever seen,” without a decisive victory when the enemy surrenders. On the fifth anniversary of the attacks, Bush called it “the decisive ideological struggle of the 21st century and the calling of our generation.”

We have now fought al-Qaeda and its progeny for most of a generation, and there is no reason to believe that the threat they represent will disappear in five years or a decade. Moreover, even as the territory held by al-Qaeda offshoot ISIS shrinks, there’s evidence the problem of large-scale, pseudo-Islamic terrorist violence may be putting down deeper roots.

There are five aspects of the problem, all of which appear likely to endure for some time to come....