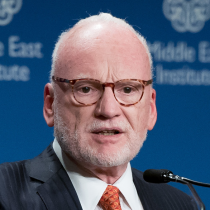 Richard A. Clarke is Chairman of the Board of Governors of the Middle East Institute.

Mr. Clarke served for thirty years in US government national security agencies, including the Pentagon, the State Department, and the White House National Security Council. In the Reagan administration, he was Deputy Assistant Secretary for Intelligence. In the Bush (41) Administration, he was Assistant Secretary of State for Politico-Military Affairs.

Since leaving government, he has taught five years at Harvard’s Kennedy School of Government, served as an on air consultant for ABC News for nine years, and managed Good Harbor Consulting for a decade. He has published numerous books and novels, including Pinnacle Event (St. Martin's Press, 2015) and the New York Times #1 best seller, Against All Enemies: Inside America’s War on Terror.

Mr. Clarke also serves on other boards, including Khalifa University in Abu Dhabi and several US information technology security companies. 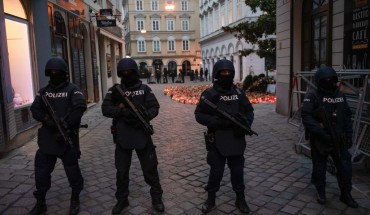 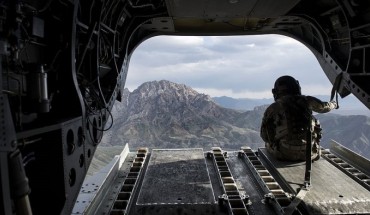 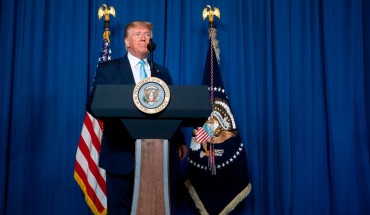