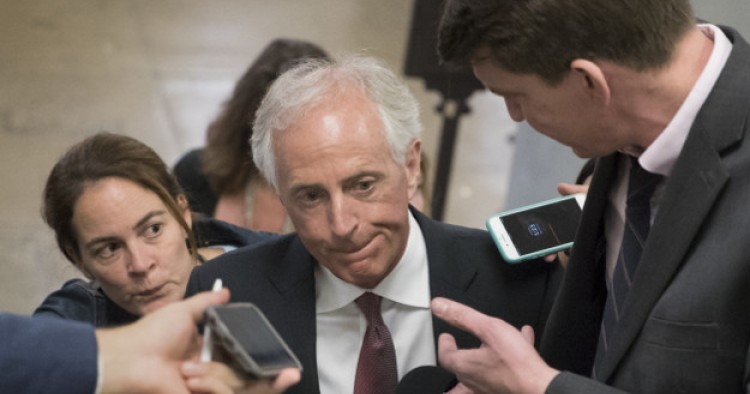 An article in state-run Islamic Republic News Agency cautions the Rouhani government against falling prey to the “new game” by the Trump administration and its Middle Eastern allies – which the author claimed are provoking Tehran to abandon the 2015 nuclear agreement. “Based on such policy,” the piece explained, “they are embarking on a series of consecutive provocative and hostile actions against Iran, trying to force the country to retaliate and act in a way to satisfy the public opinion and domestic opponents of the nuclear deal and, in this way, distance itself from its international commitments.” The article further warns that if Washington and its allies succeed in this game, it “would have the wherewithal it needs to portray Iran as a threat, and prepare the way for a global consensus against the Islamic Republic and put the nation under increasing pressures.” The author cited U.S. Secretary of State Rex Tillerson’s remarks about supporting “elements” inside Iran for a “peaceful transition” of power in the Islamic Republic and the latest sanctions legislation passed by the U.S. Senate as examples. It also noted that Saudi Arabia and Israel are persuading the Trump administration to adopt a tougher stance on Iran.

Comment:  While President Trump has not fulfilled his campaign promise of tearing up the Iran nuclear deal, his administration has adopted a tougher approach to dealing with Iran’s ballistic missile program and support for terrorism. In April, Tillerson Last week, also announcement that the administration was conducting an inter-agency review of whether the lifting of sanctions against Iran served U.S. national security interests. In a letter to Congress, Tillerson said Iran remained in compliance with the nuclear accord but added that the Islamic Republic continued to support terrorism and work on its controversial ballistic missile program.

Iran has said in the past that it will not renegotiate the nuclear deal. Iranian Foreign Minister Javad Zarif said in March that Tehran might itself walk away from the deal and restart its nuclear program if America “reneges on the deal” to the level that the deal “harms our national interests.”