Are we moving toward a military conflict with Iran? It sure feels like it 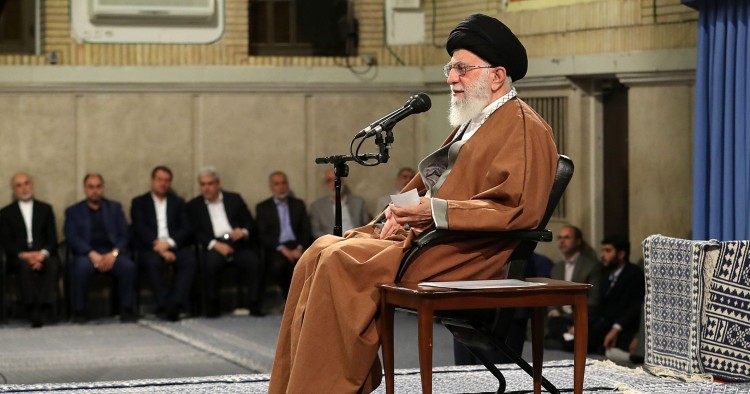 This article was originally published on the New York Daily News.

When the U.S. walked away from the Iran nuclear deal, it embarked upon a course of placing maximum economic pressure on the Tehran government. The goal was not to force Iran into a modified agreement with additional concessions; although not explicitly declared, it was regime change.

This was and is an unrealistic path to a new, more democratic form of government for Iran. In fact, it is likely to make such a Western-style government even further off into the future because it risks U.S.-Iranian military conflict.

That military conflict came one step closer in recent days. The U.S. refused to extend secondary sanctions waivers for countries importing Iranian oil, which will have the effect of reducing Tehran’s sale of oil and its foreign currency income. In response, Iran has been sending messages through a variety of channels that it cannot stand by while the U.S. does such significant damage to its economy.

The message from Tehran has been clear. They will attack the U.S. or U.S. interests, possibly using surrogates, in the Middle East. They may strike the U.S. directly using cyberattacks. In addition to diplomatic messages through intermediaries, the Iranians have been moving forces around in ways designed to be noticed by U.S. intelligence.