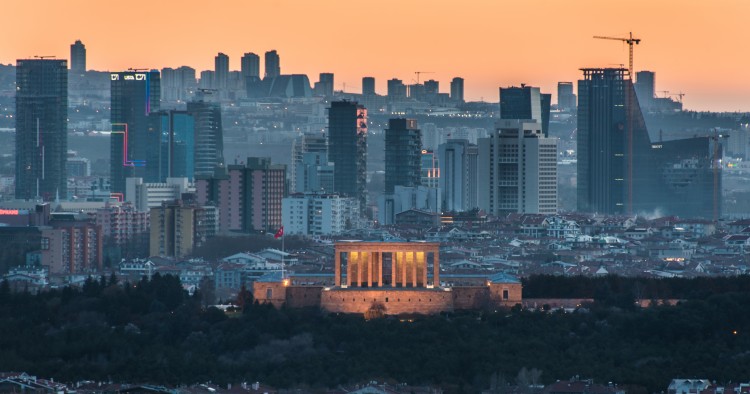 Aspiring Powers, Regional Rivals examines relations between Turkey, Egypt, and Saudi Arabia, three key aspiring regional powers that have sought to take on a growing role in the Middle East in recent years at a time of declining U.S. influence and involvement. The rise of the Justice and Development Party (AKP) in Turkey in the early 2000s under now-President Recep Tayyip Erdogan ushered in a new era in Ankara’s Middle East policy — one that was dramatically reshaped by the Arab uprisings of 2010-12 and their aftermath. Early hopes for a positive transformation gave way to violence, civil wars, and failed states. The uprisings not only transformed the internal dynamics of regional states, but they also led to a new regional order, with powers such as Turkey, Iran, and Saudi Arabia playing a greater role. As late as 2015, Turkey, Egypt, and Saudi Arabia were hailed as the “Sunni vanguard” against an increasingly resurgent Iran, but these three states have conflicting visions for the region and are willing to pursue aggressive policies to realize them. This book explores the dynamic between these three key actors in detail and examines whether they can reconcile those visions to play a constructive role in addressing regional problems.