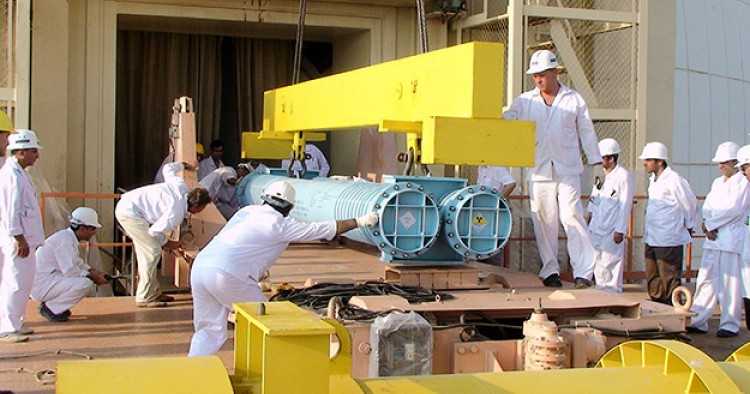 Read the full article on The Century Foundation

Disorder and violence in the Middle East have reached unprecedented levels that make any talk of regional security cooperation, let alone plans for it, seem less credible today than ever before. Indeed, it is hard to imagine how arms control agendas could be launched in the region at a time when four countries—Iraq, Libya, Syria, and Yemen—are engulfed in civil war, the Saudi-Iranian regional power struggle is worsening, and violent extremist groups are sowing death and destruction across the region and beyond.

Yet it is precisely under such extremely challenging conditions that security cooperation is most needed. And because most of the security problems affecting Middle Eastern stability are regional in nature, they require regional solutions. One of the ways to break this impasse and instill some degree of trust and confidence among regional stakeholders is by proposing practical, gradual items of cooperation that avoid politics and controversy, and do not intrinsically and immediately infringe upon the sovereignty and national security of states in the region. One such issue that could encourage countries in the Middle East to act more collectively and achieve concrete, mutual benefits is radiological and nuclear security. Though most countries in the Middle East do not possess highly-enriched uranium or plutonium—materials necessary to build nuclear weapons—given the region’s intense volatility the threats associated with radioactive materials are present and real.

Enhancing nuclear security and ensuring that radiological and nuclear materials and weapons do not fall into the hands of rogue actors and terrorists are not only hugely valuable ends in themselves, but also could serve as confidence- and security-building measures in a region that lacks both security and confidence. In particular, establishing a regional code of conduct on securing radiological and nuclear materials is a meaningful and more achievable goal than other pursuits tied to traditional or hard defense and security matters.