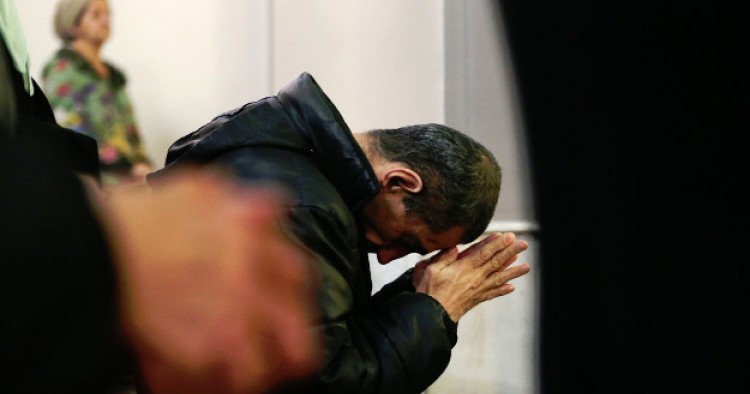 The Appeals Court in Tehran has upheld a five-year jail term for Christian convert Ebrahim Firoozi for his alleged missionary activities in Iran, the Center for Human Rights in Iran (CHRI) reported today. “The 32-year-old welder has been held in Ward 12 for political prisoners in Rajaee Shahr Prison in Karaj, 32 miles west of Tehran, since 2014. He has been prosecuted three times since 2010 for converting from Islam to Christianity and allegedly organizing Christian religious meetings,” the report added. He has also reportedly been forced to make a “false confession.” The last time, Firoozi was sentenced to five years in prison in April, 2015 for allegedly “creating a group with the intention of disturbing national security” by a Revolutionary Court judge.

Comment: During the 2013 election campaign, then-candidate Hassan Rouhani pledged that if he became president, he would ensure the rights of all Iranians are respected. But prosecution of and discrimination against ethnic and religious minorities in the country have only increased under his watch – particularly against Christian converts. Last month, plainclothes agents of the Islamic Revolution Guards Corps (I.R.G.C.) arrested two other Christian converts – Anousha (Veronica) Rezabakhsh and Sohail (Augustin) Zargarzadeh-Sani – at their residence in the Iranian city of Urmia.

I.R.G.C. and Intelligence Ministry agents have arrested hundreds of Iranian Christians since the 1979 revolution. Several leaders of the Christian minority have also been killed. The government has prohibited the publication of the Bible in Persian language and local authorities have at times banned religious ceremonies at churches. Last year, 19 human rights organizations called on the Iranian government to end acts of harassment and persecution against Christian converts. Amnesty International’s 2016/17 stated: “Members of religious minorities, including Baha’is, Sufis, Yaresan (Ahl-e Haq), Christian converts and Sunni Muslims, faced discrimination in law and practice, including in education, employment and inheritance, and were persecuted for practising their faith.” The report added that Iranian authorities had “detained tens of Christian converts after raiding house churches where they peacefully gathered to worship.”