The Baghdad Declaration: good neighborhood principles for the Middle East 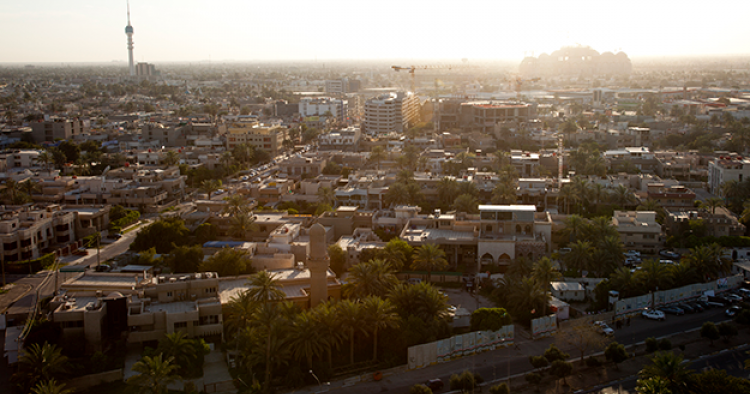 Over the course of the last three years, the Middle East Institute convened a regional dialogue involving participants acting in their personal capacities from Egypt, Iraq, Iran, Jordan, Lebanon, Saudi Arabia, Syria, United Arab Emirates and Turkey. The dialogue also involved participants from China, Europe, Russia and the United States. The discussions resulted in the following declaration of good neighborhood principles for the Middle East agreed in Baghdad 15-16 December 2017.
.......
Violent conflict, terror, displacement, humanitarian crises, and state fragility currently plague the Middle East. The region needs to find its way out of this maelstrom through cooperation and dialogue based on agreed principles, the Charter of the United Nations, the Universal Declaration on Human Rights, and other accepted international obligations. Regional consultation and cooperation should be the overriding goal, as no country in the region can expect to have full security and prosperity in a conflicted region.

Drawing on the experience of other regions as well as their own proud history and traditions, the participants in the Middle East Dialogue have agreed the following: