Can Turkey be part of the solution in Iraq? 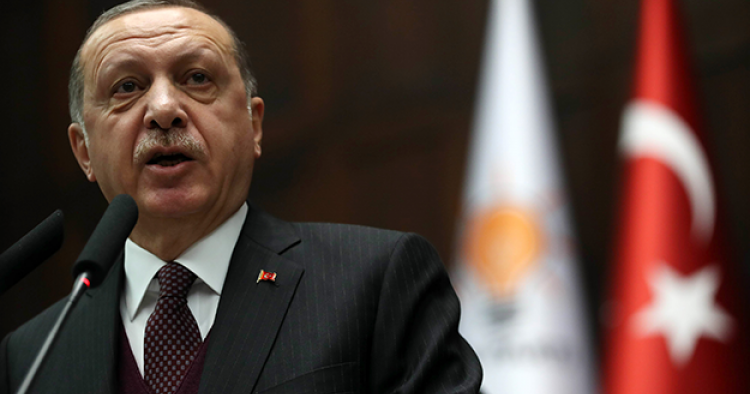 Tensions between the central government in Baghdad and the Kurdistan Regional Government (KRG) soared after the latter held an independence referendum at the end of September. Iraqi prime minister Haider al-Abadi responded by dislodging Kurdish forces from the disputed regions including the oil city of Kirkuk and imposed economic measures that could lead to a collapse of the KRG economy. Swift negotiations between the parties are needed to prevent further escalation. Many agree that that might not be possible without external mediation.

Turkey sees itself as the master of mediation. Under the ruling Justice and Development Party, Turkey used mediation in regional and global conflicts to exert its influence in international affairs. It even led the “friends of mediation” initiative at the United Nations along with Finland. Turkey tried tirelessly to mediate between Palestinian factions, Iraqi factions, Israel and Syria, Iraq and Syria, Bosnia-Herzegovina and Serbia, even in the civil war in Somalia. Ankara’s mediation efforts, however, rarely yielded positive results, which was often due to Turkey’s lack of leverage over the parties or its image as a country with a neo-Ottoman agenda.

But Turkey insists on mediating. It recently signaled that it could step in to act as a go-between in Baghdad’s dispute with Erbil. In a recent statement, Turkish foreign minister Mevlut Cavusoglu said that the KRG “has formally asked Turkey to contribute to normalization between Erbil and Baghdad.” Cavusoglu will discuss Turkey’s role in the negotiations and bilateral issues during his January 21 visit to Baghdad.