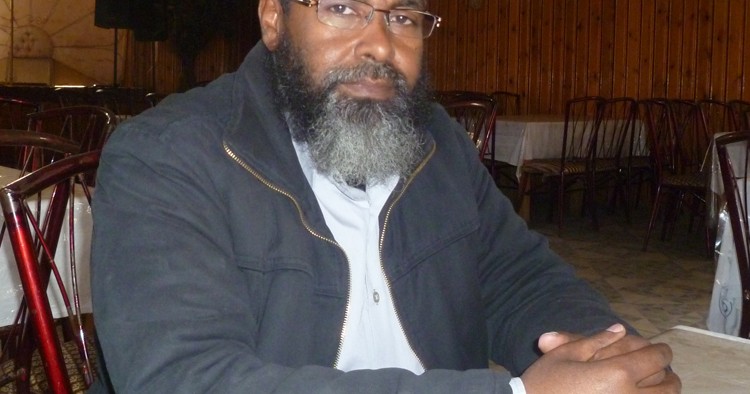 Hani Nour Eldin is a member of the Egyptian Islamist group al-Gama`a al-Islamiya and an administrative employee of the Suez Canal Authority. In 2011 he was elected to parliament as part of the group’s political arm, the Building and Development Party. In June 2012 he caused considerable controversy when he traveled to Washington, D.C. as part of a parliamentary delegation. As a member of a group that the United States considers a terrorist organization, many were alarmed that he was able to procure a visa. And while in Washington, he officially asked if al-Gama`a al-Islamiya’s spiritual leader, the blind sheikh Omar Abdel Rahman, who was convicted of planning the 1993 World Trade Center bombing, could be repatriated to Egypt.

In conversation, Nour Eldin comes across as a charming and thoughtful individual--anything but a terrorist. He was imprisoned in Egypt from 1993 to 2005 for anti-Mubarak politicking. He is proud of his group’s current condemnation of its violent history, but he still believes in the possibility of jihad.

In this interview he discusses his party’s relations with the Muslim Brotherhood and the Salafists, reveals his view of the opposition, and describes his experience in Washington.