How should the Biden administration approach Yemen? 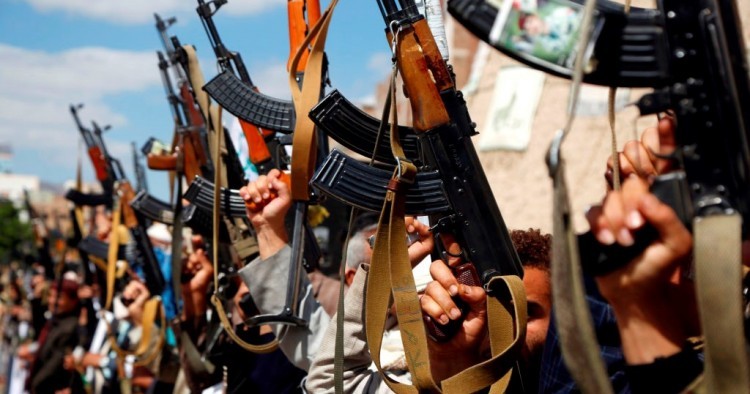 Now in its sixth year, the war in Yemen shows no signs of abating. The country faces what is widely considered the world's worst humanitarian crisis — a situation that has only been exacerbated by the global coronavirus pandemic. As a new administration prepares to take over in Washington, it is a natural time to assess U.S. policy toward the country. We asked 9 experts to provide their perspective and answer the following question: How should the Biden administration approach Yemen?