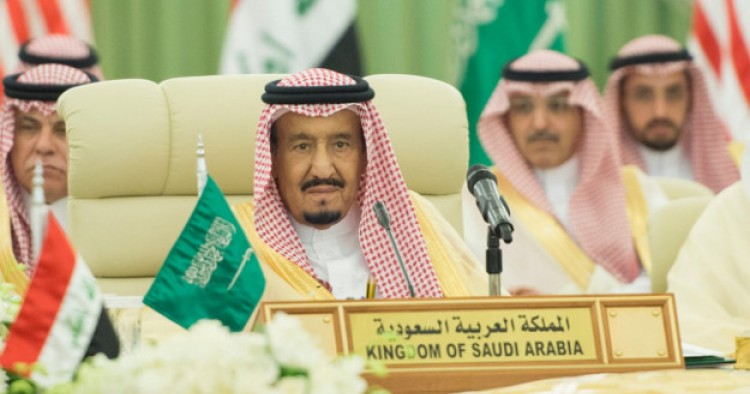 Read the full op-ed on The New York Times.

For decades, Saudi Arabia was a stable and reliable economic and strategic partner of the United States. That country no longer exists.

The Saudi Arabia that preferred caution to confrontation in international affairs, that emphasized stability at home and that kept royal family disputes private, has been disassembled by the ambitious young Crown Prince Mohammed bin Salman, who has seized control of all instruments of policy and power in the kingdom.

With a flurry of arrests of princes and business tycoons over the weekend, the crown prince jettisoned the longstanding practice among Saudi rulers of seeking consensus, or at least acquiescence, from all branches of the family and from the country’s business elite. Can the consensus of the family and the business leadership that they forged survive?

If the Saudis are looking at their own history, they should be worried.

After the 1953 death of the country’s founding king, Abdul-Aziz al-Saud, Saudi Arabia was crippled for a decade by a power struggle between his successor, the profligate King Saud, and Crown Prince Faisal, a leader respected for probity and self-discipline.

Surrounded by sycophants, King Saud emptied the national treasury while a frustrated Prince Faisal sought to rally other princes to his side; critical development projects were put off. King Saud’s ruinous reign ended when the family forced him into exile in 1964 and Faisal took over.

The ruling family learned harsh lessons from that experience. From then until now, it has kept family differences inside the family. In fact, in the years when he was governor of Riyadh before becoming king in 2015, Salman bin Abdul-Aziz Al Saud was known as the mediator and conciliator of family disputes.

The arrests over the weekend, and the dismissals of senior cabinet officers, were presented as a crackdown on corruption, and accepted as such by the docile Saudi news media. But their effect is to consolidate the crown prince’s grip on the country and to warn any potential opponents to stay silent.