Feud between Turks and Kurds only adds to Syrian quagmire 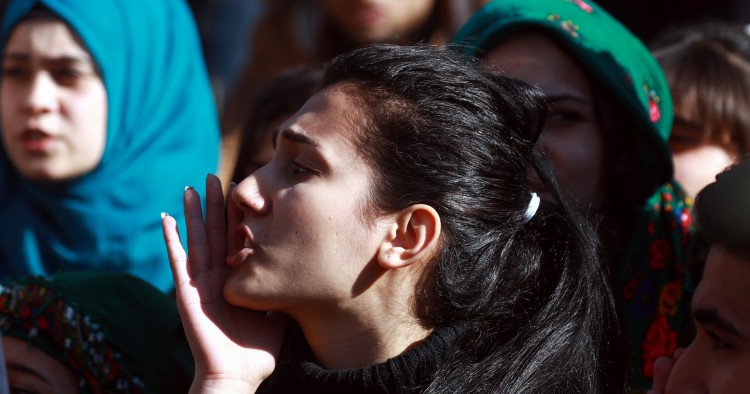 Once again, Turks and Kurds are squaring off to fight. Turks and Kurds have clashed with one another for nearly 1,000 years. The Kurds were in the Middle East first, with roots stretching back millennia. The Turks arrived in historical times and absorbed most Kurds into the Ottoman Empire.

Emerging Kurdish nationalism in the late 19th century precipitated three Kurdish revolts within Turkey in the 20th century. The last upheaval began in 1983 and has resulted in thousands of casualties. It is still going on, led by the Kurdistan Workers Party (PKK), a radical Marxist terrorist organization.

To Ankara, controlling the political future of the Kurds is an absolute priority. Turkey is convinced that any Kurdish political cooperation across borders in the Middle East, e.g., between Syria Kurds and Turkish Kurds, is a direct threat to Turkish existence and a wedge to achieve an independent Kurdish state that would include land from Turkey.

In the war in Syria, therefore, Ankara has concentrated on blocking any Kurdish military or political gains. Fighting ISIS was not Ankara’s priority. Most emblematic of this strategy was Turkey’s decision not to intervene in Kobani, a town in Syria visible from Turkish territory, which was besieged by ISIS for six months in 2014-15.

The Kurdish defeat of ISIS in Kobani, aided by American and other Allied air power, was the turning point in the four-year campaign to bring ISIS to its last bit of territory in Syria.