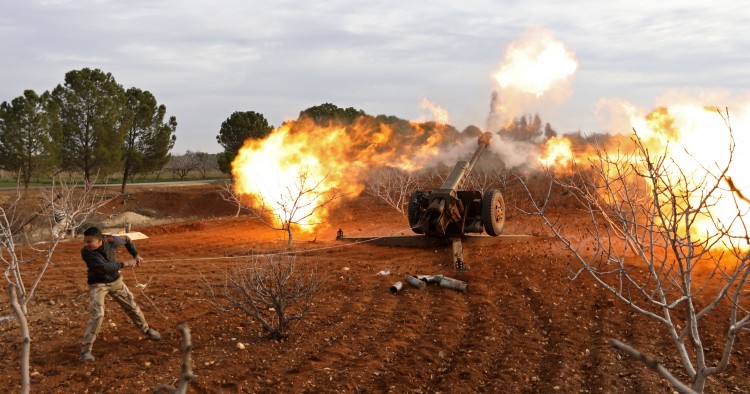 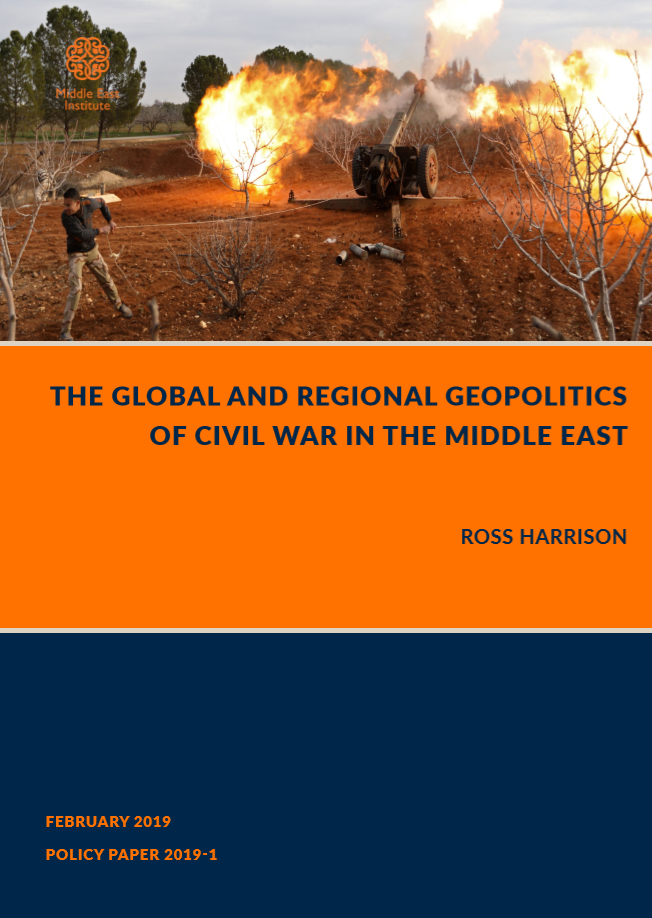 Power dynamics between the major global and regional powers have indirectly influenced the civil wars currently plaguing the Middle East. By analyzing the impact of the Cold War, its end, and the regional and domestic dynamics it produced, this paper argues that the shift in the distribution of power caused by end of the Cold War, as well as the resulting American unipolarity, facilitated the creation of two opposing camps, one comprising the U.S. and its allies and the other an “axis of resistance.” These two opposing poles later competed for regional primacy in the civil wars of Iraq, Syria, and Yemen, and this struggle for power is laying the foundation for a future regional political order.

The face of the Libyan Arab Spring, Mahmoud Jibril, felled by COVID-19