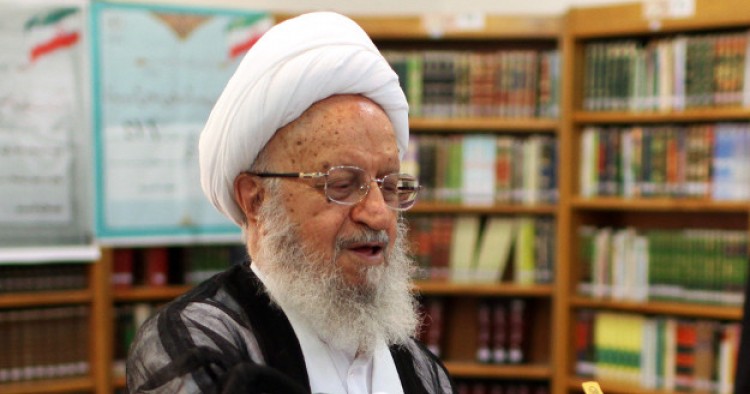 Grand Ayatollah Nasser Makarem Shirazi, one of Iran’s most senior clerics and a staunch supporter of the Iranian regime and Supreme Leader Ayatollah Ali Khamenei, has warned that U.S. President Donald Trump wants to establish an “Arabic NATO.” Shirazi was reported to have urged Muslims to “wake-up” and “stay vigilant in the face of U.S.' plots.”

Comment: Despite his high rank in the religious establishment in the holy Iranian city of Qom, Grand Ayatollah Makarem Shirazi is chiefly known as a unapologetic defender of the Iranian regime’s domestic and foreign policies. For example, he has repeatedly claimed that there is no repression of religious minorities in Iran despite considerable evidence to the contrary. Meanwhile, he has in recent years been a strong supporter of Tehran’s controversial military interventions in Iraq and Syria, stating that the conflicts in those countries cannot be resolved without Iran’s armed interference. His latest suggestion that Washington is seeking to establish an “Arab-European alliance” in the Middle East fits a pattern of unsubstantiated claims that echoes the regime’s propaganda.