Harsh I.R.G.C. Attack on Turkey in Midst of Syria Talks 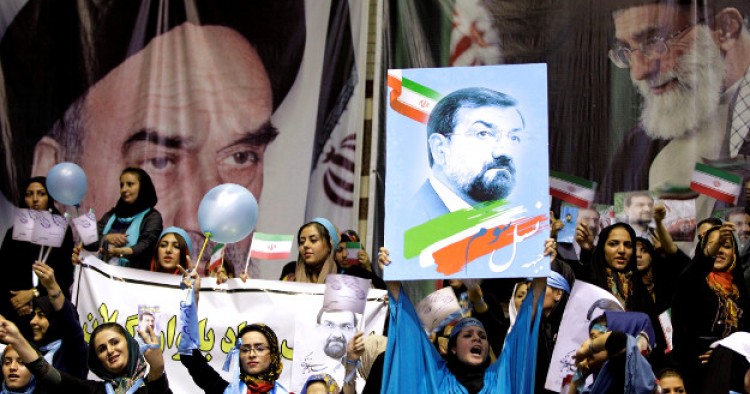 Mohsen Rezaei, a top commander in the Islamic Revolution Guards Corps (I.R.G.C.), has waged an exceptionally tough attack on Turkey and accused Ankara to be the minion of the United States in Washington’s “dangerous game in the Middle East.”

Rezaei’s remark comes at a time when Iran and Turkey, together with Russia, are ostensibly partners in the quest to find a political solution to the Syrian war. “Turkey, which takes its military orders from Pentagon,” Rezaei said, is pursuing policies that are aimed at “disintegrating Syria and Iraq.” Rezaei, who headed the I.R.G.C. from 1980 to 1997, has a long history of suspicion toward Turkey. During the nuclear negotiations, Rezaei had urged Tehran not to agree to hold talks with world powers in Istanbul because as he claimed “Turkey is not reliable.”

Comment: In the last four years, Rezaei has notably moved to the political far-right in Tehran. A three-time candidate for the presidency, he has proven to have a very limited public appeal and continues to draw his influence from his close ties to the I.R.G.C. network. In 2016, having failed repeatedly as a presidential candidate (2005, 2009 and 2013), Rezaei put back on the uniform and returned to the I.R.G.C. He has since adopted a harsh set of views against the government of President Hassan Rouhani and speaks also in evermore threatening language about Iran’s policies toward its regional neighbors. No doubt, Rezaei is echoing the hardline sentiment that is prevalent inside the powerful I.R.G.C.