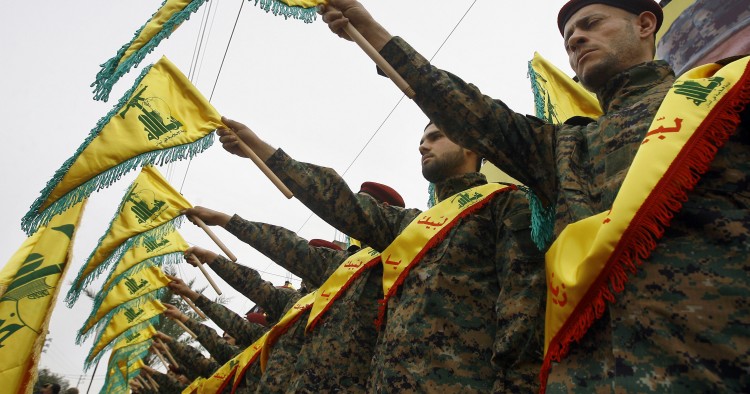 Starting as a revolutionary Shiite militia, the Hezbollah of today dominates the political and military landscape of Lebanon, and possesses tens of thousands of trained fighters as well as an array of sophisticated armaments. Its intervention in Syria on the side of Bashar al-Assad has expanded its influence and reach in the region. As the war in Syria comes to a close, the risk of conflict between Hezbollah and Israel could increase, particularly over the future of the Golan Heights. But the mutual deterrence between the two foes remains strong for the time being. The United States is searching for strategies to limit the power of Iran’s Lebanese proxy, but given the group’s deep immersion within Lebanon’s political, economic, and social milieu, the number of realistic options for external powers to weaken Hezbollah or persuade it to forsake its armed wing are minimal. 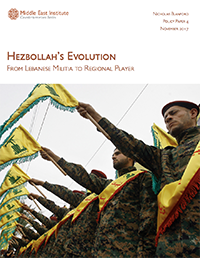