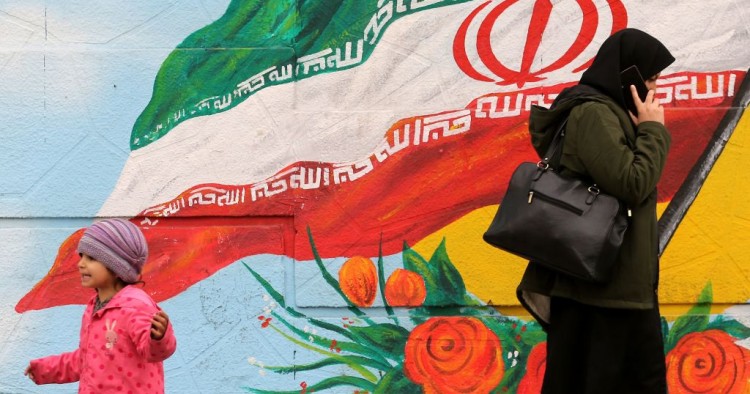 Ayatollah Ali Khamenei must be nervous about low turnout at this weekend's legislative elections in Iran. These polls are a litmus test for the regime in Tehran, and for the country's supreme leader personally, given that he occupies the highest rank in the political order. Therefore, the proverbial buck stops with him, whether he likes it or not. Meanwhile, much of the outside world is eagerly watching as Iran’s trajectory is very much of interest to the rest of the international community.

Elections in Iran are rigidly regulated to the point of being nothing but mere political theatre to give pretence to the notion that the regime has popular legitimacy. Of some 7,000 aspiring candidates, about half have been told they are unsuitable to run. Even 75 currently serving parliamentarians, of the total 290 members, have suddenly been told they cannot seek re-election as they have fallen out of favour with the establishment since they last registered to run four years ago.

Meanwhile, Mr Khamenei and his cohorts in the government's hardline camp have other reasons to be nervous about the elections. They are the first time the Iranian public have been asked to go to the ballot box since separate anti-regime protests in November and January led to the deaths of hundreds of protesters. By most accounts, the turnout is expected to be historically low even as the authorities are likely to use every trick in their playbook to make the public participation appear bigger.

Coronavirus underscores Iran's internal struggle over its relationship with the world