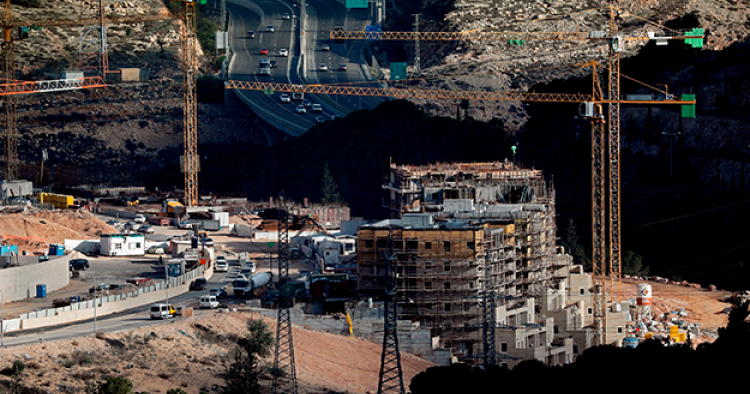 Read the full article on The American Conservative.

Annexationists of all stripes are crowing about Donald Trump’s blockbuster decision to move the U.S. embassy to Jerusalem.

The government of Benjamin Netanyahu needs no encouragement when it comes to destroying the prospect of a sovereign Palestinian state. But what must have seemed like a green light from Washington was followed by a bill approved in the Israeli Knesset just last week that will require a special two-thirds vote before any part of the city can ever be relinquished to a new Palestinian state.

Meanwhile, the central committee of Netanyahu’s Likud Party voted to allow Israel to annex the Jewish settlements on the West Bank, disputed territory now under Israeli military control but home to 2.6 million Palestinians. Currently, 500,000 settlers live in what can only be described as small cities in the West Bank, making it increasingly difficult to imagine ceding land back to Palestinians in any future peace deal.

Of course, establishing settlements in the West Bank that friend and foe alike have no choice but to accommodate has always been at the heart of Israel’s strategy to defeat the Palestinians. But it now appears to have been adopted by the Trump administration as its diplomatic lodestone, too.

In the early years of occupation, Defense Minister Moshe Dayan, the prime architect of Israeli occupation and settlement policies, presciently laid out the challenge facing Israel in the territories it had recently conquered. It was, he noted, not to reach agreement with the Arabs—but to learn to live without one.