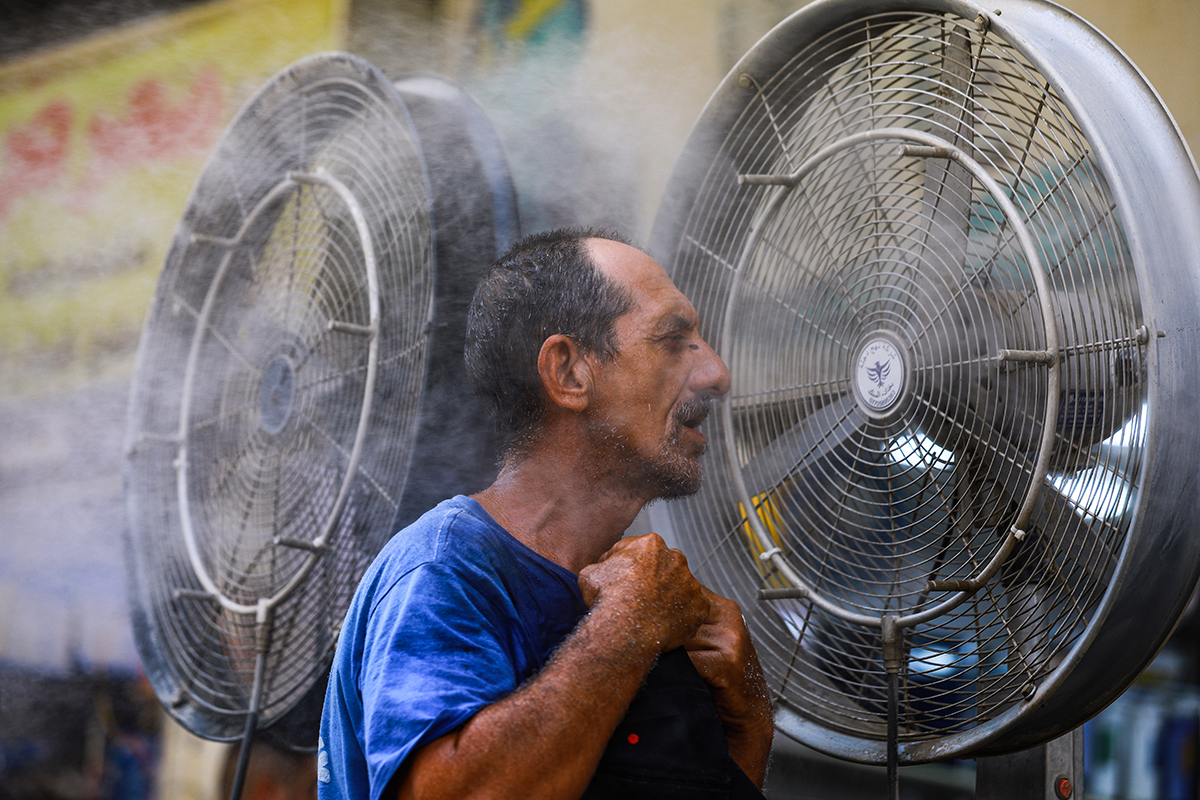 What began as a summer heatwave of significantly above-normal temperatures in Europe expanded to a series of successive heatwaves that has afflicted most of the northern hemisphere. Temperatures reached and remained at substantially elevated levels in the months of June and July, breaking historical records in many countries across Europe, Asia, North America, and the Middle East.

Besides an increase in the number of extremely hot days compared to previous years, these hot spells have caused numerous heat-related fatalities — primarily among the elderly and those with no access to air conditioning. In addition, the extreme heat and corresponding lack of moisture has generated numerous wildfires that have multiplied the heat-related death toll and disrupted agricultural productivity.

Following last summer’s record-breaking temperatures in the Middle East, this summer’s extreme heat, impacting areas not usually prone to reaching such levels, is alarming. What are the short-term implications of this year’s abnormal heatwaves, and how can we address the long-term concerns that will emerge from successive summers with more frequent and intensifying torridity?