Iran Has Emerged as the Main Victor in Iraq 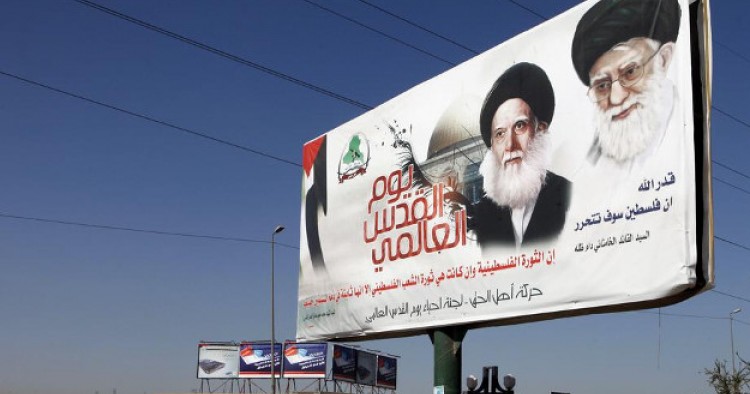 Read the full interview on the Cipher Brief.

Since the withdrawal of U.S. combat troops from Iraq in 2011, Iran has been able to exert powerful influence over its majority-Shia Arab neighbor. This became especially apparent in the years following ISIS’ rapid territorial gains in Iraq in 2014. Today, Tehran funds and trains Shia militia in Iraq, enjoys close trade links with Baghdad, and exerts extensive influence over the political system. The Cipher Brief’s Fritz Lodge spoke with the Director of the IranObserved project, Ahmad Majidyar, to find out how deep this influence goes and what the United States can do about it.

The Cipher Brief: How deep is Iranian influence over the Iraqi government, and what are Tehran’s primary objectives in the country?

Ahmad Majidyar: Iran has emerged the main victor in post-Saddam Iraq. Iranian influence permeates all Iraqi political and military institutions, and Iran’s Quds Force Commander, Qassem Soleimani, commands a powerful network of Iraqi Shiite militia groups that are not entirely accountable to the Baghdad government.After the 2003 invasion, Tehran’s key objective in Iraq was to speed up the withdrawal of U.S. troops and expand its influence through sponsoring militant proxies and supporting Iraqi Shiite politicians close to Tehran.

The 2011 U.S. withdrawal from Iraq presented both opportunities and challenges for Iran. On the one hand, Iran’s desire to expel U.S. forces from its western neighbor materialized, but it also resulted in the emergence of ISIS, which captured more than a third of Iraqi territory and threatened to undo all Iranian gains in post-Saddam Iraq. Tehran, however, skillfully transformed the threat into an opportunity. Soleimani played an active role in remobilizing Shiite militia groups to take on ISIS. And Iranian-supported groups within the Iraqi Popular Mobilization Forces (PMF) today control large swaths of territory in strategic provinces and wield significant influence over Iraqi politics.