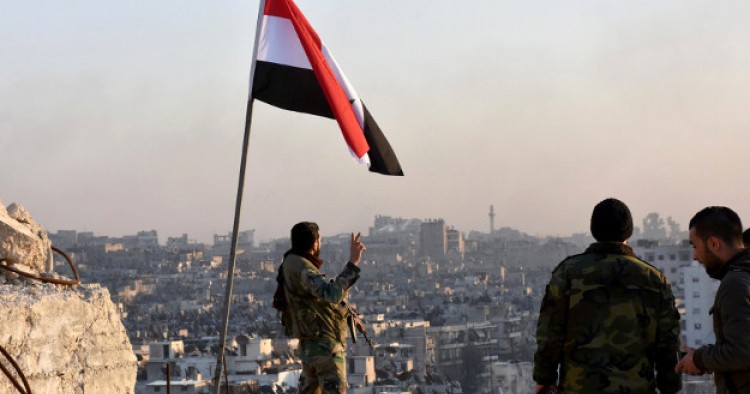 Iran has rejected requests by Turkey and Russia to include Saudi Arabia in the Moscow-sponsored peace talks on Syria.

"They (Saudi Arabia) are seeking to topple the existing regime. No talks should be allowed with those who are eager to do it. We must give them a decisive answer," the Iranian Defense Minister Hossein Dehghan said in an interview with Russian Today television. He also ruled out any collaboration with the United States in the fight against the Islamic State in Syria and Iraq. “Maybe the coalition forces would like to see terrorists weakened, but certainly not destroyed, because those terrorists are their tool for destabilizing this region and some other parts of the world,” he alleged.

Dehghan made the remark after Turkish President Recep Tayyip Erdoğan called on Saudi Arabia and Qatar to join the Ankara-Tehran-Moscow trilateral talks to find a peaceful resolution to the Syrian crisis. Earlier, Vitaly Churkin, Moscow’s envoy to the United Nations, had also encouraged Saudi Arabia to join the peace talks.

Foreign ministers of Russia, Iran and Turkey have agreed to hold a joint meeting on Syria in Kazakhstan next month.

Dehghan’s remarks are the latest indication that Tehran remains the primary obstacle to a peaceful end to the Syrian conflict. After Iranian-run forces seized Aleppo, Syrian opposition’s last major urban stronghold, Iranian leaders declared “victory” in Syria. And while the world community, even now Russia, wants to find a peaceful resolution to the conflict, which has claimed the lives of over 400,000 Syrians, Iran still favors a military solution to the conflict and is intent on using Syria as a base to expand its expansionist agenda across the broader Middle East.