The Iranian Revolution at 30 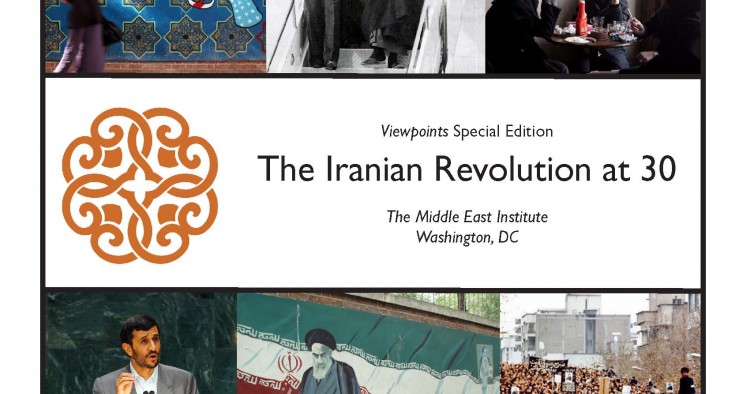 It is only fitting that “The Iranian Revolution at 30” begin with an introductory essay by R.K. Ramazani and that this project be dedicated to him. For 55 years, Professor Ramazani has been a teacher and mentor to many scholars and practitioners of the Middle East. His body of work on Iran is unrivalled in its scope and originality. Many of his articles and books on Iranian foreign policy are standard works.

For over a quarter century, Dr. Ramazani also has written with eloquence and conviction of the need for the United States and Iran to end their estrangement and begin direct diplomatic talks. Ramazani has no illusions about overcoming three decades of animosity, but he believes that reconciling US-Iran differences is vital to resolving America’s other strategic challenges in the Middle East — including in Iraq, Afghanistan, and the Israeli-Palestinian conflict — and to bringing sustainable peace and security to the region.

It is in that spirit that this volume is dedicated to R. K. Ramazani.