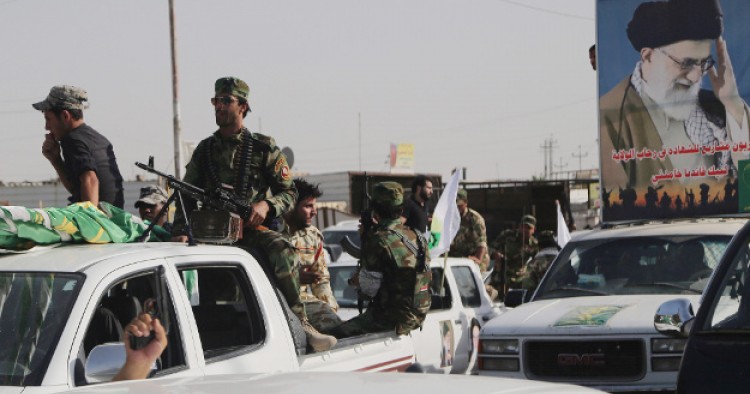 The conventional wisdom in Washington is that Tehran regards Sunni-jihadist movements as ideologically incompatible rivals. This is not surprising, as the bulk of Sunni-jihadist literature makes it clear that Shia-majority Iran is considered to be the embodiment of apostasy. To most Sunni jihadists, including those from ISIS, Iran is an archenemy surpassing both Israel and the United States.

But history shows that despite this fault line, Tehran has been willing to turn a blind eye to the militancy of Sunni jihadists. That is, as long as Iran was not the target. In fact, there is plenty of evidence to show that although they often fought jihadists, they also at times enabled and even encouraged Sunni-jihadist militancy.

Iran’s Supreme Leader, Ayatollah Ali Khamenei, is emphatic: there will be no Iranian cooperation with Washington in the fight against the Islamic State (also known as ISIS) in Iraq. To many, this is a huge setback for the nascent anti-ISIS coalition. After all, Iran’s considerable leverage among Iraq’s Shia and Kurdish communities and its vast intelligence operations in that country make it a critical player.

But just because Tehran has not been invited to be part of the twenty-six-country coalition against ISIS does not mean the Iranians are going to be uninvolved. In fact, the stakes are very high for Tehran. ISIS not only poses a threat to its geopolitical interests, but its unapologetic anti-Iran and anti-Shia campaign represents a new chapter in Tehran’s checkered history with Sunni jihadists. Iran’s internal stability could even be at stake.

Last week, Tehran announced that it had arrested Afghan and Pakistani citizens transiting through Iran to join ISIS. Such overt and public intervention against Sunni jihadists is a departure from past Iranian behavior.

Continue reading this article at The National Interest.