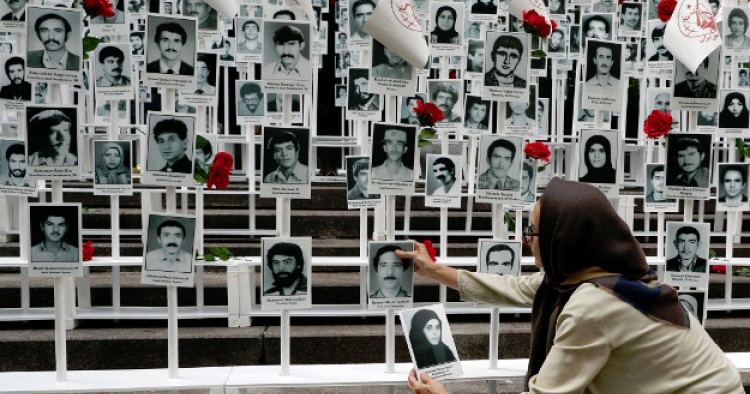 Iran’s Intelligence Ministry is refusing necessary medical treatment to Jamaloddin Khanjani, an 83-year-old former community leader of the Baha’i minority who has spent more than nine years in an Iranian jail. Khanjani’s family members told the Center for Human Rights in Iran (CHRI) that the elderly man is extremely ill and needs an operation to treat his prostate disease. “We have asked that he be granted furlough and followed up several times, but the Intelligence Ministry always stands in the way,” Siavash Khanjani, a family member said. “Besides, the law says that prisoners who serve part of their time can be conditionally released. We have pursued that, too, but the authorities have rejected it. So my uncle is still sitting in prison.” Siavash Khanjani also expressed concern for his nephew, Navid Khanjani, who has also been imprisoned since August 23, 2012. According to CHRI, Navid Khanjani was a member of the Committee of Human Rights Reporters and a founder of the Association against Discrimination in Education. He has been sentenced to 12 years in prison on spurious charges of “spreading falsehoods,” “disturbing public opinion” and “propaganda against the state.”

Comment: The Baha’i community is arguably the most persecuted minority in Iran. Iranian officials deny mistreating the Baha’i community, but international human rights organizations have documented that the “Baha’is are systematically persecuted, sentenced to prison, and banned from access to higher education.” Authorities in Iran arrested Jamaloddin Khanjani and six other members of the Baha’i community in 2008 and charged them with “assembly and collusion against national security,” “propaganda against the state,” and “espionage” – vague charges that Iran’s repressive judicial and intelligence authorities use to arbitrarily arrest and persecute ethnic and religious minorities as well as political and civil society activists.