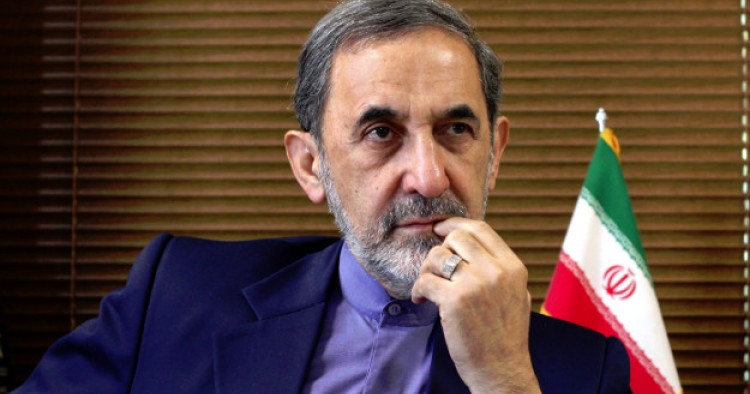 Iran’s Islamic Azad University (IAU) plans to open new branches in Lebanon and Iraq, according to Ali Akbar Velayati, the head of the university's board of founders and an influential political figure in the Islamic Republic. “We should not only help countries such as Iraq on defense issues,” stressed Velayati, who is also a senior advisor to Supreme Leader Ali Khamenei on international affairs. “Attention should be paid to educational issues as well.” He pointed out that the Lebanese Hezbollah supports closer cooperation between Iranian and Lebanese educational and cultural centers. “In our exchanges with Sayyed Hassan Nasrallah, we have reached agreements on establishing the university and promoting cooperation between educational centers of Lebanon with Azad University,” Velayati revealed. He further emphasized that the new IAU branches will help more Iraqi and Lebanese youth to acquire higher education and they will also train the next generation of “resistance” – a term Iranian leaders use for their regional proxies that fight Israel, the United States and other adversaries of Iran. In Iraq, according to Velayati, the university plans to open its branches in Karbala, Najaf, Basra and Baghdad after signing a “memorandum of understanding” with the Iraqi government.

Comment: While Iran’s direct military role and arms support to its regional proxies often make headlines, Iran’s soft power efforts aimed at promoting the Islamic Republic’s ideological and political goals in the region are largely overlooked. The establishment of Islamic Azad University in Lebanon and Iraq is one example of how Tehran uses soft power tools to expand its ideological, cultural and political spheres of influence across the Middle East.

In his speech about opening the new IAU branches in the Arab countries, Velayati also emphasized that the Basij Organization – a branch of the Islamic Revolution Guards Corps (I.R.G.C.) – should have an “all-encompassing presence in Azad University’s cultural, ideological and social activities.” Addressing Basij officials and student leaders at the “Den of Espionage” – the former U.S. embassy in Tehran before 1979 Islamic Revolution – Velayati called for “reviving Islamic culture” at IAU. “The Student Basij is a pillar of universities and student campuses,” he said, adding that “the cultural department of Azad University will be a headquarters of Basij because we believe that Basij is the most capable organization in the cultural and ideological fields.”

It is worth mentioning that Velyati has played an influential role in Iran’s foreign policy for decades. He served for more than a decade as Iran’s foreign minister and currently holds a seat at the country’s Expediency Discernment Council. He is also a member of the Supreme Council of the Cultural Revolution and heads the Center for Strategic Research – two organizations that plays a role in exporting Iran’s ideological agenda abroad.

Since the 1979 revolution, Tehran has established numerous cultural and religious centers in many regional countries to expand its soft power influence and complement its hard power activities as well. In Lebanon, for example, Iran established the Cultural Center of the Islamic Republic of Iran in Beirut in 1987 to elevate Hezbollah’s popularity and depict Iran as the “Vatican of Shiism among Lebanese people.” The center supervises a chain of Iranian-funded schools, universities and religious seminaries mostly in Shiite-dominated areas. It also coordinates with Iranian state media to promote Tehran’s propaganda in Lebanon.

Moreover, Iranian charity and cultural organizations often provide a civilian cover for Islamic Revolution Guards Corps (I.R.G.C.) and its secretive Quds Force operatives to carry out subversive activities at the expense of regional stability. Iran’s cultural center in Lebanon, for example, works in close partnership with Hezbollah’s cultural department to implement joint projects and raise funds for Hezbollah inside Iran. The Imam Khomeini Relief Committee, ostensibly a charity organization, functions to promote Tehran’s ideological and political goals in the region and helps the I.R.G.C.’s efforts in Afghanistan, Lebanon and beyond.

Islamic Azad University was inaugurated by Islamic Republic’s founder Grand Ayatollah Ruhollah Khomeini in 1982, and it hosts at least one million students in its more than 300 branches inside and outside Iran. In Lebanon, the university has already established its branches in Beirut and al-Nabatieh cities.