Islamic State on the Move With Baghdad Still Gridlocked 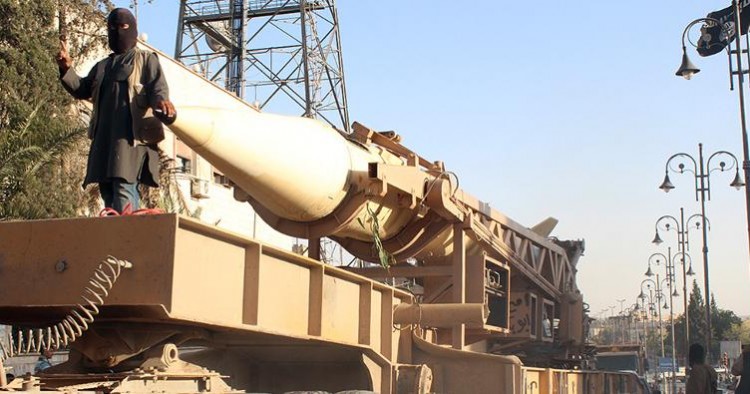 Forces of the Islamic State, formerly known as ISIS, have lunged toward two strategic dams earlier this month, one in the north and the other west of Baghdad. The northern offensive drove Kurdish forces from areas they had protected, showing how vulnerable Iraqi Kurds could be in the face of more sweeping attacks. Meanwhile, Prime Minister Nouri al-Maliki’s battle for political survival has delayed a more coherent, unified Iraqi response to the military threat posed by the Islamic State. Certain gains from this Sunni extremist group while Baghdad remains adrift politically would increase the potential for greater foreign military involvement.

The Islamic State has tried for weeks to get its hands on the Haditha Dam complex near Fallujah, Iraq’s second largest reservoir. To their credit, Iraqi troops have so far fought well in fending off the militants; Baghdad was able to reinforce its Haditha garrison at one point with 2,000 more troops. Nonetheless, the garrison is mostly isolated deep within Islamic State-held territory.

On Aug. 1, the Islamic State launched its heaviest attack to date toward Haditha. The assault almost broke through government lines. However, late in the fighting, Sunni Arab tribes from the area massed against the Islamic State to prevent the dam from falling to the group. These tribes depend on the dam, and they were not prepared to let go of such an important asset.

It is, however, doubtful that the Islamic State would simply destroy the dam (or one near Mosul that it may have seized). Blowing up the dams to spite downstream Shia would flood large Sunni Arab areas under Islamic State-control — hardly desirable as the group tries to win more Sunnis over to its side. The Islamic State may wish instead to manipulate dam power flows to benefit areas under its control, deny power to Shia areas, and, yes, occasionally alter water flows to damage government held areas downstream.