Lebanon crisis: How the US can bypass Hezbollah and help the people 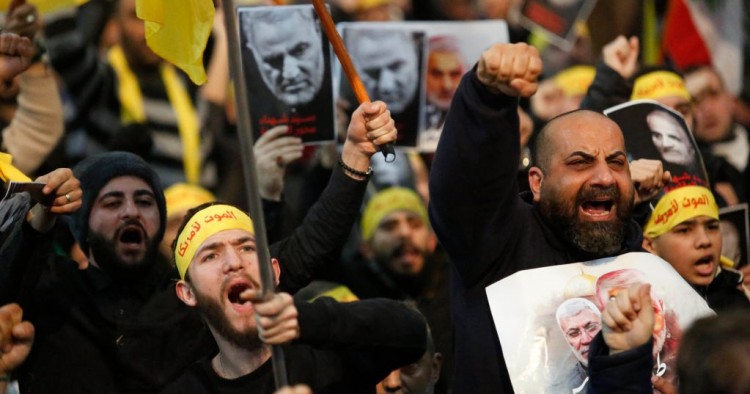 As Lebanon nears a breaking point due to its acute financial crisis, the Trump administration faces a policy dilemma: should it financially support a corrupt ruling faction that is allied with Hezbollah – Iran’s friend and Washington’s nemesis – or should it hold off on aid and watch the country fall apart?

Both options are problematic but there is a better alternative.

The US can prevent Lebanon’s collapse while keeping the pressure on Hezbollah and its allies to implement serious reforms. It can do this by co-ordinating with Gulf and European governments on modest, conditional and targeted economic assistance from which the more vulnerable members of Lebanese society would primarily benefit. Such aid, which would be deposited in an international fund, would provide food and medicine but also launch various small and medium-sized businesses that would be overseen strictly by local non-governmental organisations under the watchful eye of international bodies.

These immediately impactful local community development projects will not fix the economy, which suffers from a combination of structural maladies, but they will help those Lebanese who are most in need.

The link between Lebanon’s Hezbollah and Iraqi militias