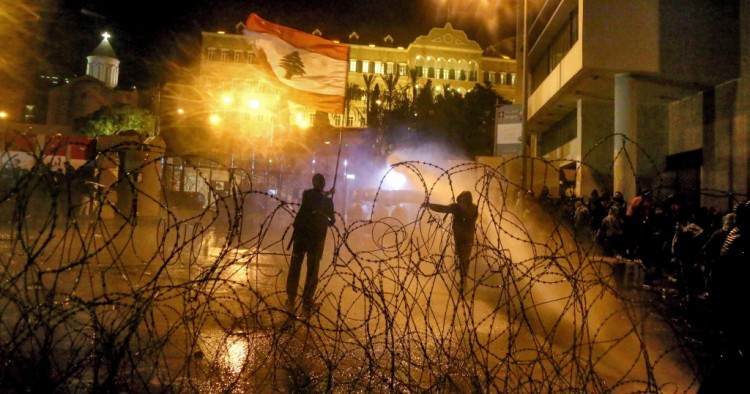 Lebanon is on the brink of collapse due to its domestic economic and political crises, exacerbated by the COVID-19 pandemic. Another failed state in the Middle East would negatively impact strategic U.S. interests in the region. Lebanon requires a thorough reorientation towards stability and renewed socio-economic sustainability which entails fundamental domestic reforms and targeted international support led by the U.S. The policy recommendations in the paper set forth reasons why it is in the U.S. interest, partnering with its international allies, to strongly encourage Lebanon to reform, rebuild, and prosper as an independent, stable, and functioning country.

This policy paper draws on the work of the American Task Force for Lebanon (ATFL) and the Middle East Institute (MEI) over the past 18 months. The report does not represent the views of ATFL or MEI as institutions, but rather a consensus among a group of U.S.-Lebanon experts whom the two institutions convened.